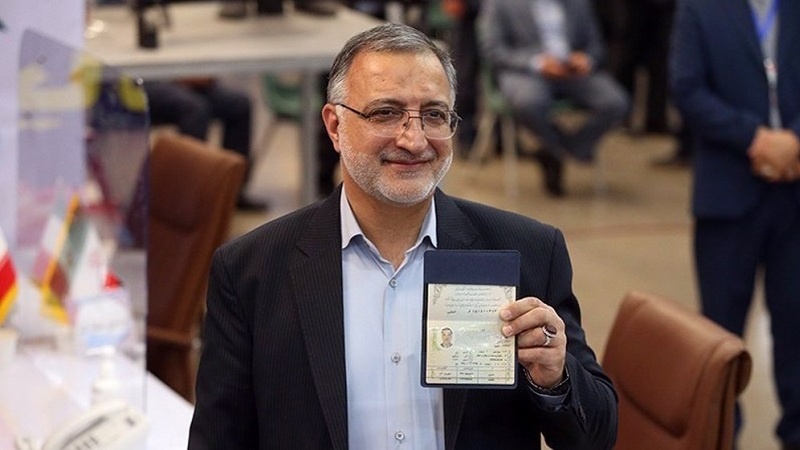 Alireza Zakani, a representative at Iran's parliament and a former presidential candidate, was elected on Sunday as mayor of the Iranian capital of Tehran, Xinhua reports.

Zakani, who renounced his campaign for Iran's presidency in favor of Ebrahim Raisi, now president, was elected in a meeting of Tehran's City Council with 18 out of 21 votes, official news agency IRNA reported.

As part of his projects for Tehran, the newly-elected mayor pointed to the creation of a "social headquarters" aiming to solve problems related to drug addicts, beggars, and child labor, according to the semi-official Iranian Labour News Agency.

Zakani added that studies are being carried out to build a new tunnel connecting major highways in the southeast of Tehran, as well as light rail transit infrastructure crossing Iran's capital from the eastern to the western outskirts.