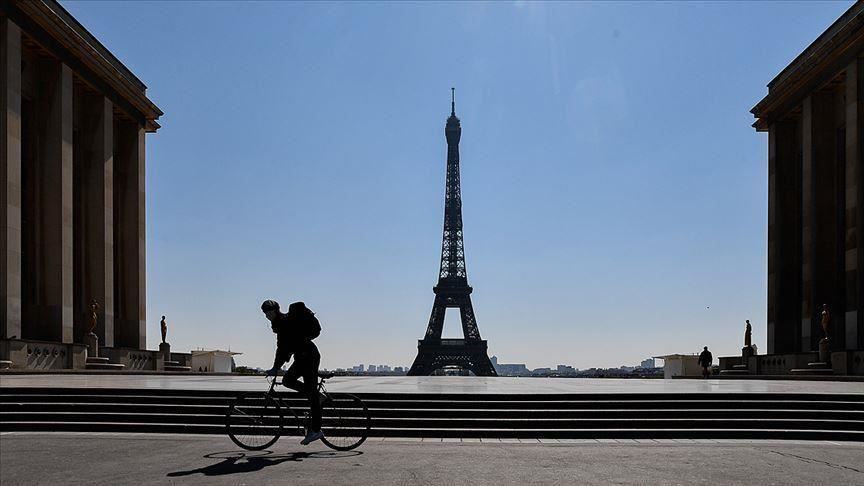 The French government's restrictive measures targeting unvaccinated people came into effect on Wednesday as the country entered its fourth epidemic wave amid worrying acceleration of the Delta variant, Xinhua reported.

People who want to visit culture venues or go to amusement parks, swimming pools and gyms in France must now present a certificate which proves they have been vaccinated against COVID-19, test negative or recently recovered form the respiratory illness.

Starting from early August, the health pass will also be needed to enter restaurants and bars and for long-distance train and plane journeys, in a move to encourage people to get vaccinated.

However, the document would not be required in schools when the academic year begins in September.

"What is a health pass? It is an incentive to vaccinate. It is the way to keep open as much as possible places that could have been closed if the epidemic flares up," Prime Minister Jean Castex said on Wednesday.

"We are in the fourth wave. The Delta variant is the majority one, it is more contagious," he told TF1 television, noting that the total cases of coronavirus cases jumped by 140 percent in a week.

On Tuesday, France logged more than 18,000 new infections, 98 percent of them among unvaccinated people, he noted.

"We must give ourselves the means to control this epidemic outbreak...The contagiousness of (Delta) variant forces us even more to be vaccinated," the prime minister said.

In this context, five million vaccine appointments would be available in the next two weeks to accelerate the vaccination pace. The government aims 50 million first vaccine doses by the end of August, up from an initial target of 40 million shots, which would be reached later this month, according to Castex.

Despite critics and street protests against the health pass, French lawmakers started on Wednesday afternoon to debate the government's new sanitary bill which also includes an obligation of 10-day isolation for people who test positive for COVID-19.

Any offender who refuses to respect the health pass rules risks to be fined up to 1,500 euros (1,767 U.S. dollars) while a legal person has to pay 7,500 euros at the first breach.

"All the models are consistent. They predict an epidemic peak at the end of the summer which would overwhelm our hospital services if nothing is done," he said. "The situation we are experiencing is worrying, but we are not unarmed to face it."

After the National Assembly, the bill will pass to the Senate for debate on Thursday and is set to be approved at the weekend.