France promises to increase military and humanitarian aid to Ukraine 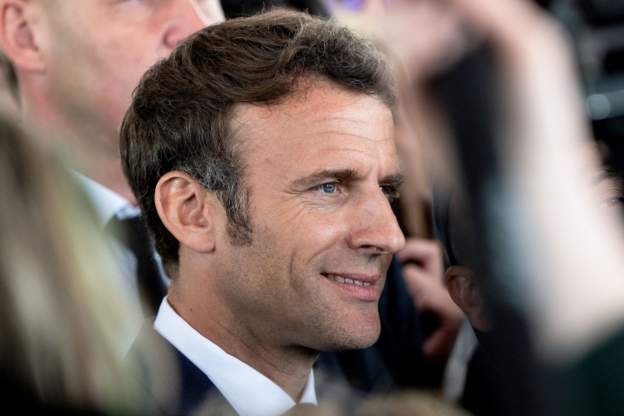 Macron also reiterated his "strong concern" over Russia's bombing of Ukrainian cities and the "unbearable situation" in the southern port city of Mariupol.

The US, France and other allies have provided Kyiv with hundreds of long-range artillery pieces to help it counter Moscow's offensive in the Donbas region of eastern Ukraine.