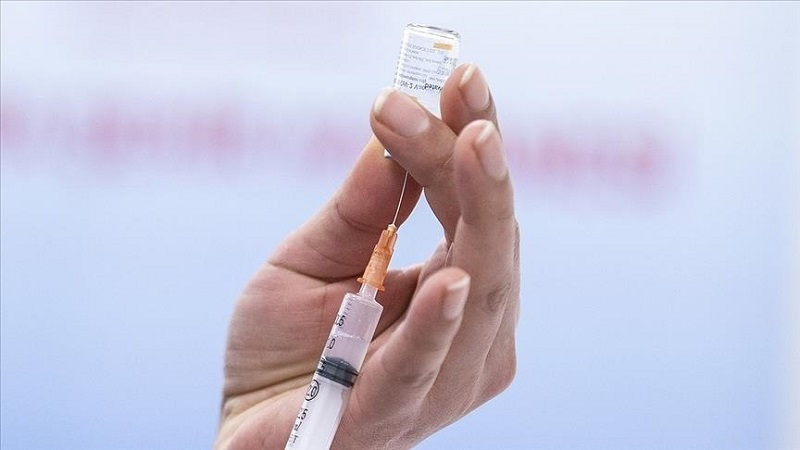 French health authorities on Friday recommended administering a single dose of the COVID-19 to those recovered from the novel coronavirus.

The recommendation is based on the analysis of recent data of the immunological response of the infection. The public health department underlined that people who have already been infected should be considered protected for up to 6 months.

They should be vaccinated at least three months after testing positive, it added.

The immune response of the recovered patient is an anamnestic type -- which means the antibodies reappear rapidly in the blood following the introduction of an antigen through the vaccine.

And in their case a single dose of vaccine will sufficiently act as a booster, it was observed.

“If the second dose of the vaccine has already been administered, the data does not show any difference in the safety profile apart from the occurrence of reactogenicity effects,” the health department said.

Since the start of the vaccination campaign in the last week of December, more than 2.13 million people have received their first dose, while 535,775 of them have received the second dose of the COVID-19 virus.

In case patients have proven immunosuppression, it has been recommended that the 2nd dose should be administered within 3 months of the onset of the infection.

The health department has further recommended that those people who have tested positive even after receiving the first dose of the vaccine should receive the second dose three months after infection.

The government is yet to greenlight these vaccine recommendations, which does not include consideration of cases of infections due to the new variants including the ones from the UK, South Africa and Brazil, actively circulating in France.

According to Health Minister Olivier Veran, the UK variant is responsible for 20%-25% of total virus cases, which is higher than the 15% recorded last week.

Cases of South African variants constitute 4 % and Brazilian variants account for 5% of the total cases in France.