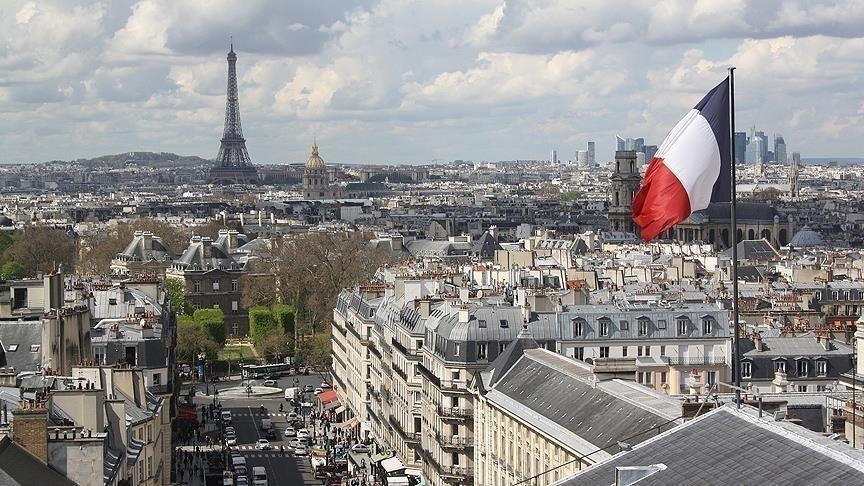 "Today Azerbaijan handed over 8 Armenian detainees, transferred to Erevan by a French government plane. France salutes this gesture of goodwill that contributes to reducing tensions and restoring trust between Erevan and Baku. Grateful for Azerbaijan's cooperation," he wrote.

Some of them are the servicemen detained on November 16, 2021 when Azerbaijan suppressed a provocation committed by the Armenian armed forces in direction of the Kalbajar district of the state border.