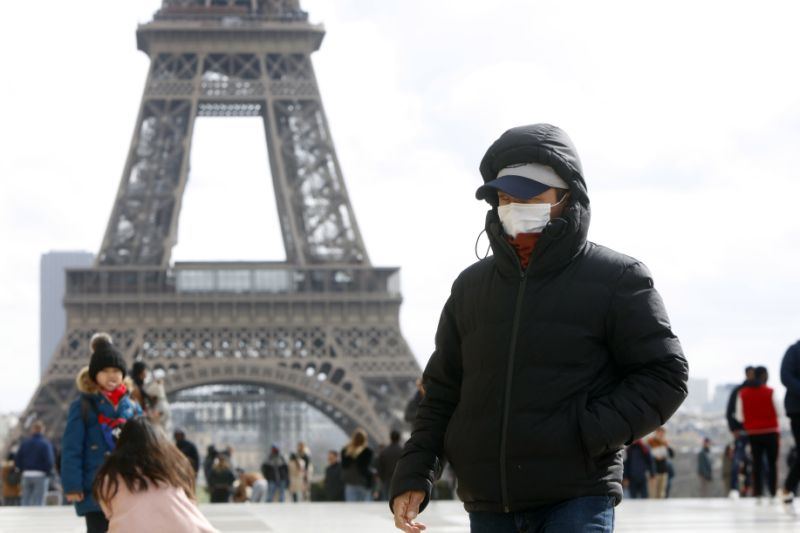 The number of people who died from coronavirus-related causes in France since the epidemic broke out has reached 21,340, French health official Jerome Salomon told a briefing on Wednesday, TASS reported.

"Since the epidemic started, 13,236 people died in hospitals, 80% of them are people aged over 75. The number of death in care homes and other medical-social facilities stands at 8,104. Overall, 21,340 people died in France," he stressed. Therefore, 544 fatalities were recorded in France over the past 24 hours.

Salomon also informed that 1,619 people were hospitalized in a single day, bringing the total number of hospitalizations to 29,741, with 5,218 of them in ICU. The official stressed that the country is observing a trend of lowering number of patients in hospitals.

In late December 2019, Chinese officials notified the World Health Organization (WHO) about the outbreak of a previously unknown pneumonia in the city of Wuhan, in central China. Since then, cases of the novel coronavirus - named COVID-19 by the WHO - have been reported in every corner of the globe.

According to the latest statistics, over 2,500,000 people have been infected worldwide and more than 177,000 deaths have been reported. In addition, so far, over 696,000 individuals have recovered from the illness across the globe.