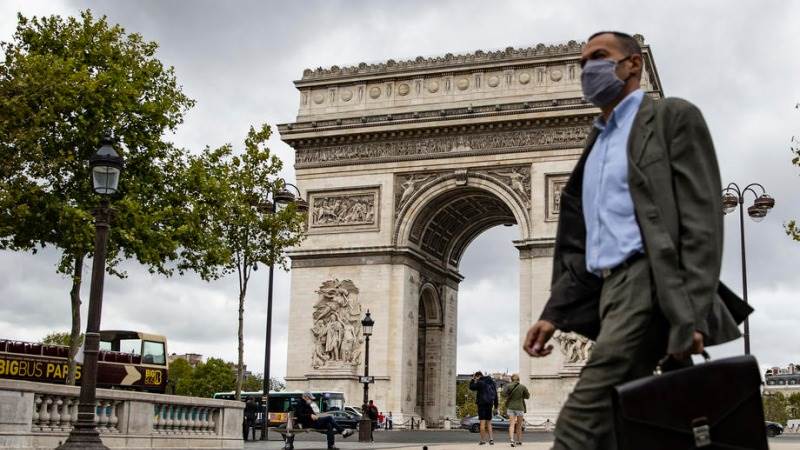 France’s average daily number of new COVID-19 infections hit a six-and-a-half week high of 18,270 on Monday, while the number of people being treated in intensive care units for the disease rose above 2,800 for the first time in a month, according to Reuters.

Unlike Britain or Germany, France’s government has so far stopped short of imposing a third national lockdown, but a nationwide curfew was moved earlier, to start at 6 p.m., on Saturday, and authorities say it will remain for at least a fortnight to slow the spread of the disease.

Prime Minister Jean Castex reaffirmed on France 5 television that a new confinement could be imposed if the situation worsened. Recent polls show that French overwhelmingly think such a measure will eventually be needed.

“My only concern is to take the right decisions at the right time (...) we monitor the pandemic’s evolution on a daily basis,” Castex said.

The French health ministry reported 3,736 new coronavirus infections over the previous 24 hours on Monday, a figure lower than Sunday’s 16,642 but higher than last Monday’s 3,582.

France’s cumulative total of cases now stands at 2,914,725, the sixth-highest in the world.