French citizen killed in Ukraine, according to foreign ministry 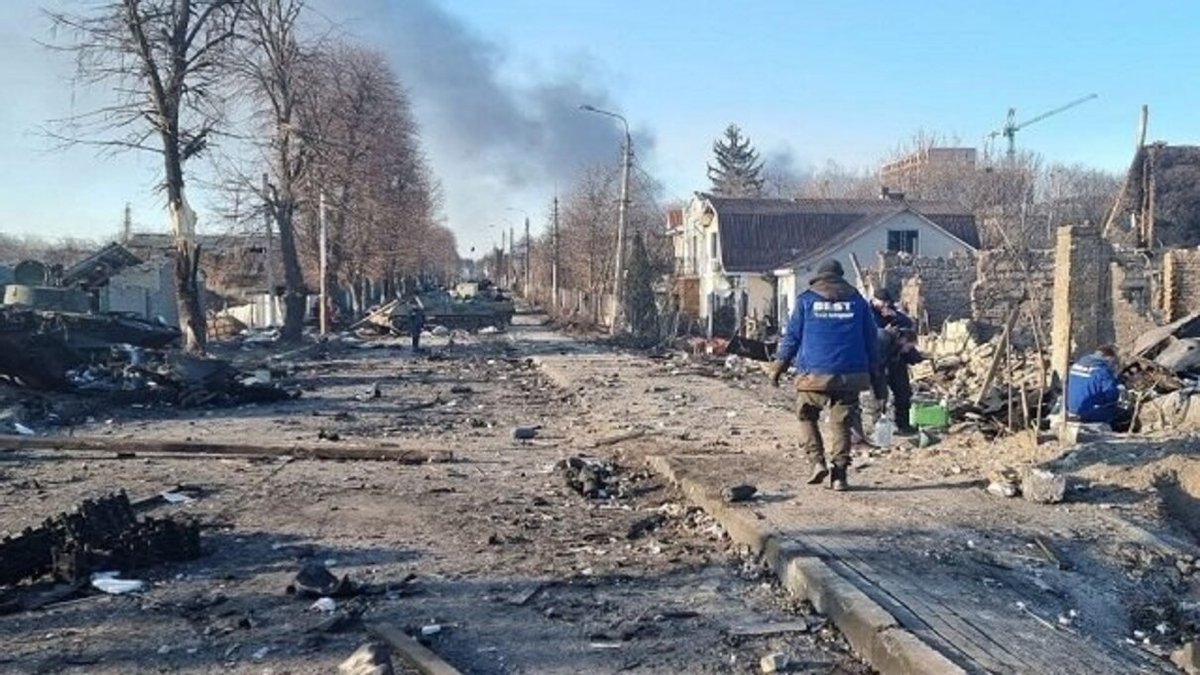 A French man has died during fighting in Ukraine, the French Foreign Ministry said in a statement Friday, News.az reports citing UNIAN.

The statement offered condolences to the man's family.

“We would like to recall that Ukraine, in its entirety, is a war zone. In this context, it is formally discouraged to go to Ukraine, whatever the reason,” the statement added.

The foreign ministry didn’t specify details on why the man was in Ukraine or when and where exactly he was killed.

He is the second French citizen killed in the war in Ukraine in less than one week. French journalist Frederic Leclerc-Imhoff was killed in eastern Ukraine on Monday.