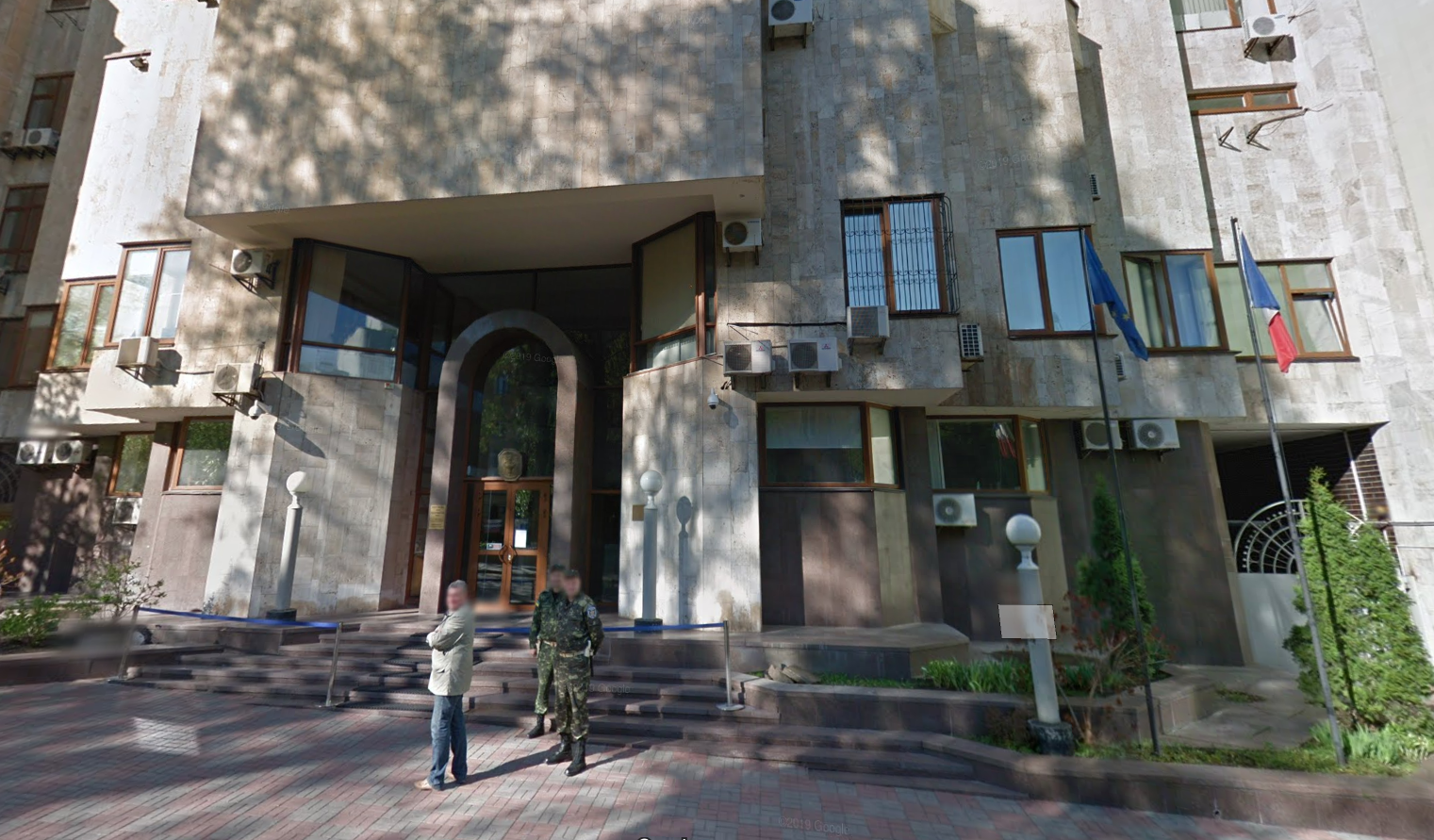 France announced Thursday that its embassy in Ukraine would "very soon" return to the capital Kyiv from Lviv, News.az reports.

“This redeployment will take place very soon and will allow France to further deepen its support of Ukraine in every area in order to face the war started by Russia this past February 24,” the French foreign ministry said in a statement.

The French embassy had been moved to the western Ukrainian city of Lviv in early March.

According to the statement, French Foreign Minister Jean-Yves Le Drian informed his Ukrainian counterpart Dmytro Kuleba of the decision on a Thursday phone call, during which the pair also discussed France’s assistance in “gathering and documenting evidence of abuses committed by the Russian forces in Ukraine,” as well as humanitarian operations and the provision of military equipment.