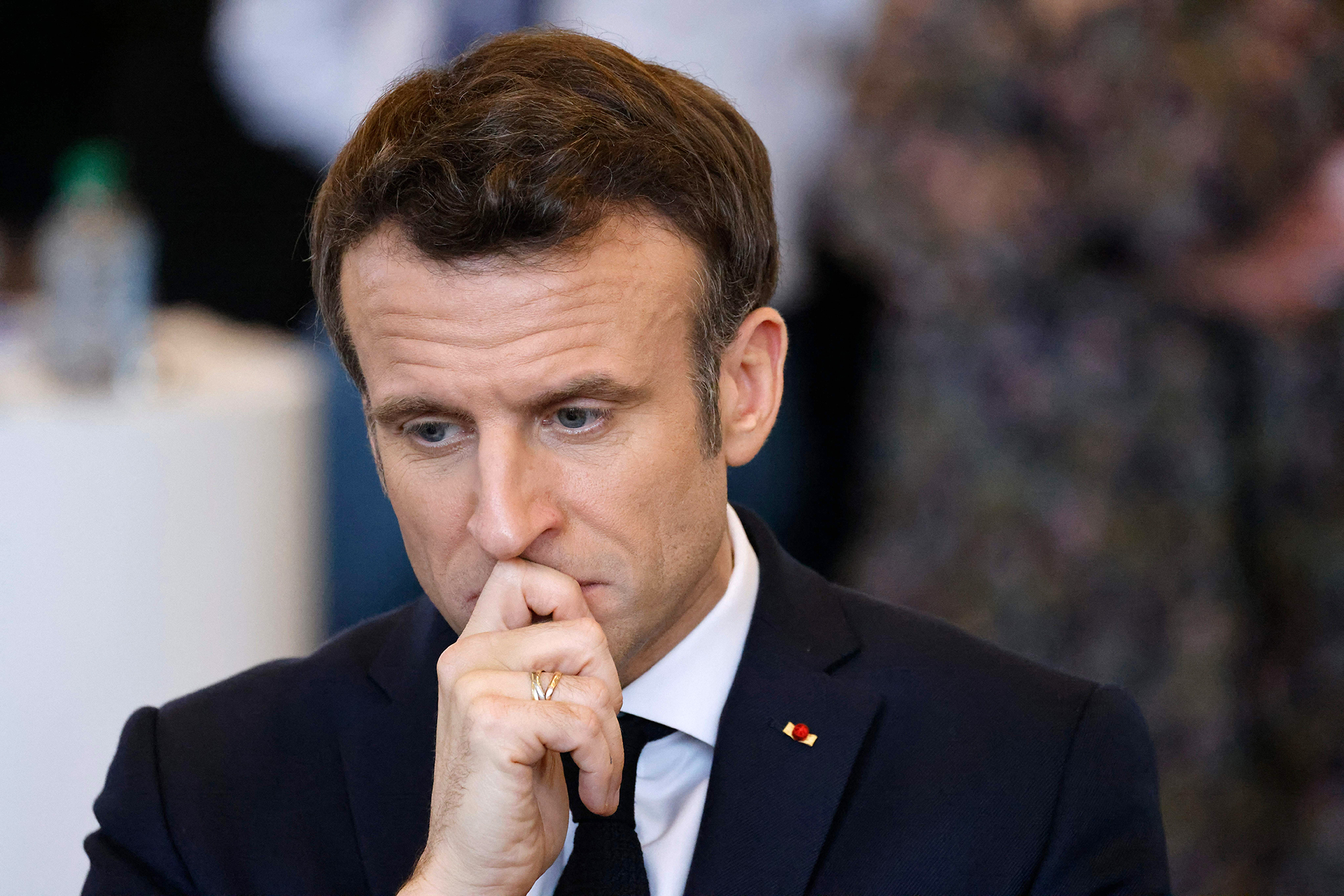 French President Emmanuel Macron on Friday told Russian President Vladimir Putin that he was very concerned about the situation in Mariupol, the Ukrainian city that has been hit by constant shelling over recent days, according to the Elysée Palace, News.az reports.

According to a statement from the Elysée, Macron “shared his extreme concern with President Putin regarding the situation in Mariupol and once again demanded an immediate ceasefire.”

“President [Macron] asked him for concrete and verifiable measures to lift the siege of Mariupol, allow humanitarian access and an immediate ceasefire,” the statement added.

“The [French] President again brought up the deterioration of the situation in Ukraine, the continued strikes hitting civilians and failure to respect humanitarian law while negotiations between the Russian and Ukrainian delegation have for now not led to any progress,” according to Macron's office.

In response to a journalist’s question about whether Putin had accused Ukraine of war crimes on the call with Macron, the Elysée said: "As he has done publicly, President Putin again placed responsibility for the conflict on Ukraine."

The call lasted just over one hour, according to the Elysée.