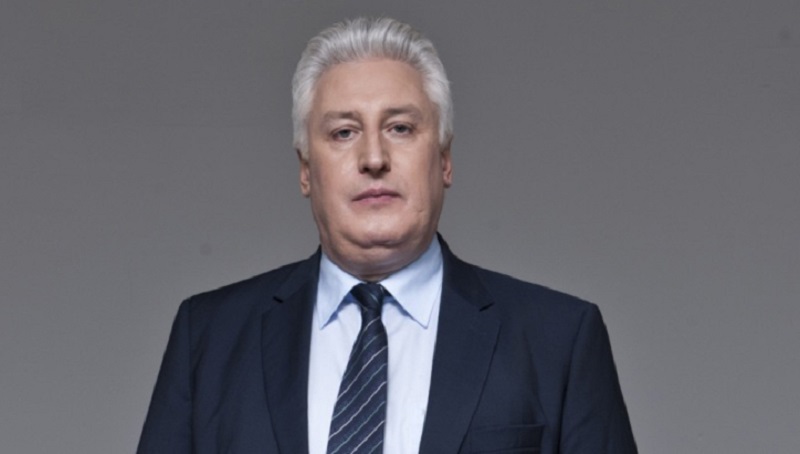 In an interview with local media, PM Pashinyan said Armenia used the Iskander tactical missile system during the Second Karabakh war with Azerbaijan, but the missile did not explode.

Korotchenko pointed out that Armenian bombarded Azerbaijan’s cities during the Second Karabakh War.

The military expert accused Armenia of committing war crimes, which are punishable under international law.

“In this regard, Armenia has shown political immaturity, and the further use of the Iskander systems by the Armenian army should be prohibited. All Iskander systems available in Armenia should be delivered to the Russian military base, and only with the permission of the Russian military command, they can be used in the future. Thus, all operational-tactical missile systems should be withdrawn from the Armenian army’s arsenal. Armenia has shown that it is no different from Saddam Hussein's regime,” Korotchenko added.