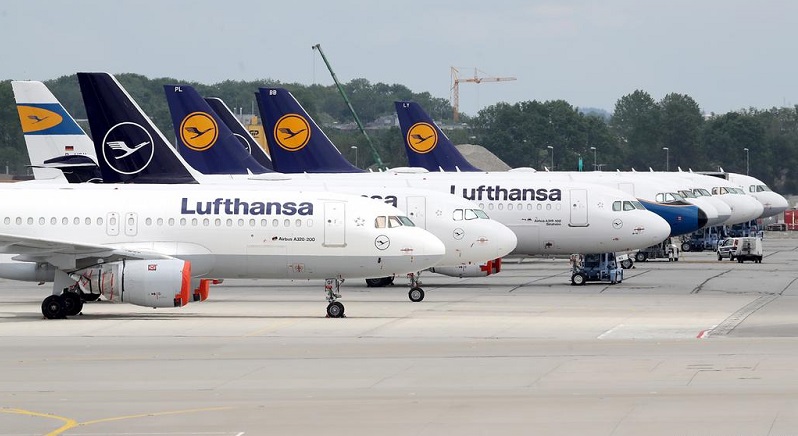 Germany is leaning towards participating in a planned 3 billion euro capital increase at Lufthansa to limit a dilution of its 20% stake in the airline and ensure the refinancing measure is successful, Reuters reports.

Reuters last month reported that Lufthansa was working with Deutsche Bank and Bank of America on plans for a capital increase in either the summer or autumn. read more

Participation from the German government could send a positive signal to markets but could also prompt state aid questions from the European Commission, say people in the sector.

The bulk of a government-backed 9 billion euro bailout for the German carrier, hit hard by the coronavirus crisis, consists of a silent participation of 5.5 billion euros which Lufthansa intends to repay in part with proceeds of the capital increase.

Lufthansa and the finance and economy ministries declined to comment.