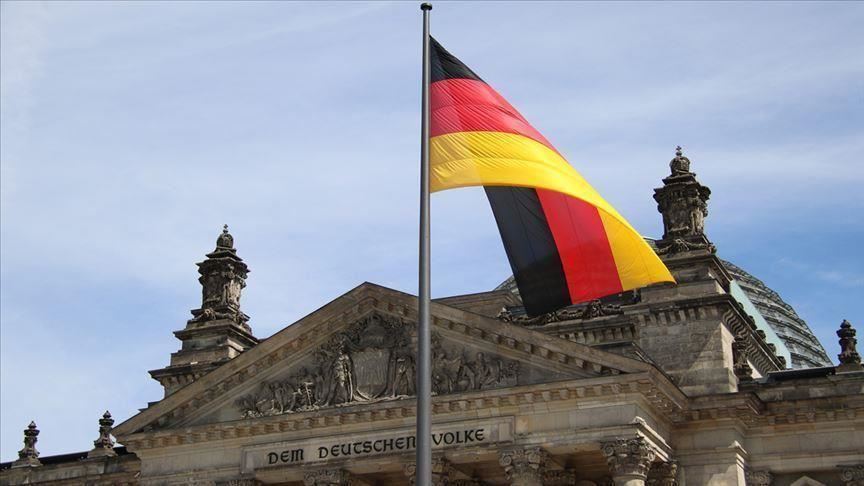 Germany told the European Union it would uphold its latest border restrictions imposed to curb the spread of new coronavirus variants, snubbing calls from the bloc’s executive European Commission, Austria and the Czech Republic, Reuters reports.

The Brussels-based executive last week asked Germany and five other countries to ease unilateral restrictions on movement of goods and people, saying they have “gone too far” and were putting a strain on the bloc’s cherished single market.

But Germany’s EU ambassador replied in a March 1 letter, which was seen by Reuters: “We have to uphold the measures taken at the internal borders at the moment in the interest of health protection.”

Germany last month introduced tighter checks along its normally open frontiers with the Czech Republic and Austria, both of which have experienced a surge in more easily transmissible variants of COVID-19.

Long lines of trucks have formed at some of the crossings in a tangible example of EU’s problems upholding a joint approach to tackling the pandemic.

Similarly, Belgium, which was singled out by the commission over its blanket ban on all non-essential travel in and out of the country, has since refused to ease restrictions, quoting higher COVID-19 hospitalisation numbers.