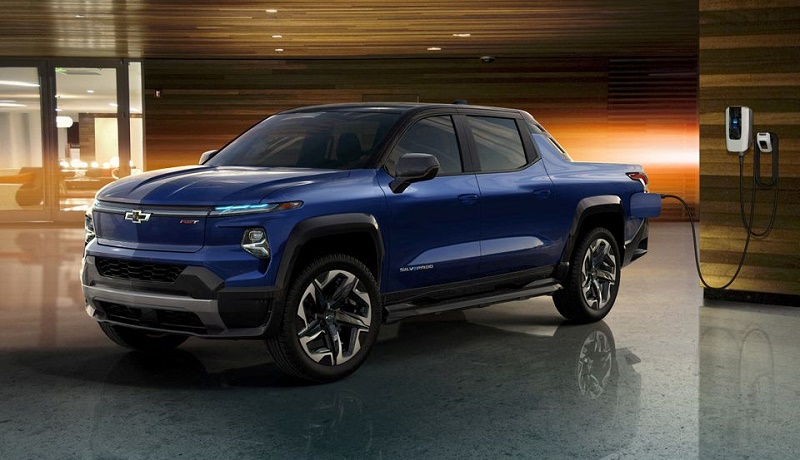 General Motors Co said Tuesday it will invest $7 billion in Michigan, much of that aimed at dramatically boosting production of full-size electric pickups, intensifying a battle with rival Ford Motor Co for EV supremacy in North America.

Both U.S. automakers, however, will have to contend with current leader Tesla, which will soon open a second U.S. plant in Austin, Texas, and is on pace to sell more than 1 million electric vehicles globally in 2022.

GM said its Detroit-Hamtramck and Orion Township plants will be able to build more than 600,000 electric trucks a year by late 2024, with three other plants in Tennessee, Ontario and Mexico boosting the company's total North America EV production capacity to more than a million units by late 2025.

In January, Ford said it will have the annual capacity to build 600,000 electric vehicles, including 150,000 F-150 Lightning pickups, within 24 months, when it aims to become "the clear No. 2 electric vehicle maker in North America" behind Tesla.

Last year, Ford said it would invest more than $11 billion in new electric truck and battery plants in Tennessee and Kentucky, along with Korean partner SK Innovation.

GM's investment includes $2.6 billion with Korean partner LG Energy Solution in a new battery cell plant in Lansing that will supply Orion Township and other GM assembly plants when it opens in late 2024.

United Auto Workers leaders on Tuesday applauded the Michigan investments and said the union "stands ready to welcome new members" at the GM-LG battery plant and sister facilities in Ohio and Tennessee.

GM also is spending $4 billion to overhaul and expand the Orion plant, which will build different variants of the new Chevrolet Silverado and GMC Sierra electric pickups, President Mark Reuss said in a media briefing.

Reuters previously reported many of the details of the new investment in Michigan.