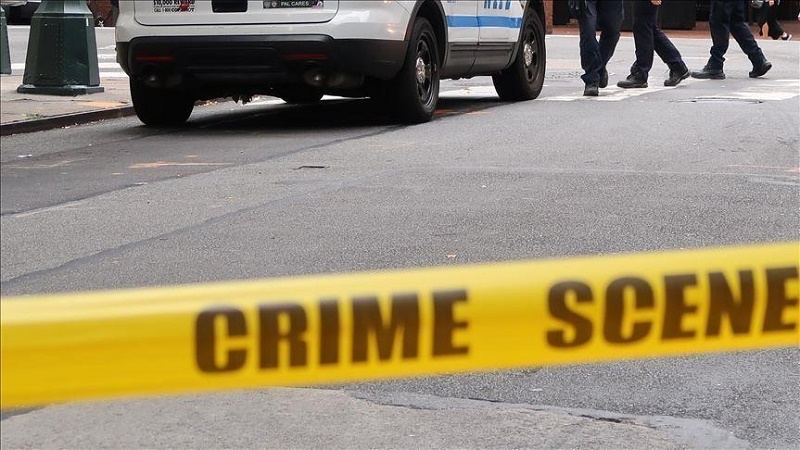 Mass shootings broke out across the United States during the Halloween weekend, leaving at least 12 people dead and 52 injured, Anadolu Agency reports.

The Gun Violence Archive, which tracks US mass shootings of four or more victims, reports a variety of circumstances; in the Chicago suburb of Joliet Township, Illinois, someone opened fire from a backyard porch of an outdoor Halloween party, near where a DJ stand had been set up and killed two party-goers, a man and a woman, both aged 22. Twelve others were hurt in the scramble to safety. Police think gang activity led to the shooting, but no arrests have yet been made.

In Decatur, Illinois, a shooting at a large gathering of people left one person in critical condition and three others with injuries that were not considered life-threatening.

In Texas, a shooting at a Halloween party, at an event center near the Texas border with Arkansas, left one person dead and nine others injured.

In Colorado, two people were killed and two others were hurt in what police say appears to be an attempted murder-suicide.

And in California, separate shootings left three dead and 8 injured.

Researchers have long blamed the rise in shootings on the social and economic pressures brought by the coronavirus pandemic.

On Friday, the Mayor of St. Louis, the largest city in Missouri, was talking to reporters about gun violence prevention when loud gunshots could be heard behind her.

When asked if she felt safe standing there, she replied, "My son and I fall asleep to the lullaby of gunshots in the distance every night. It's a part of my life now and that shouldn't be."