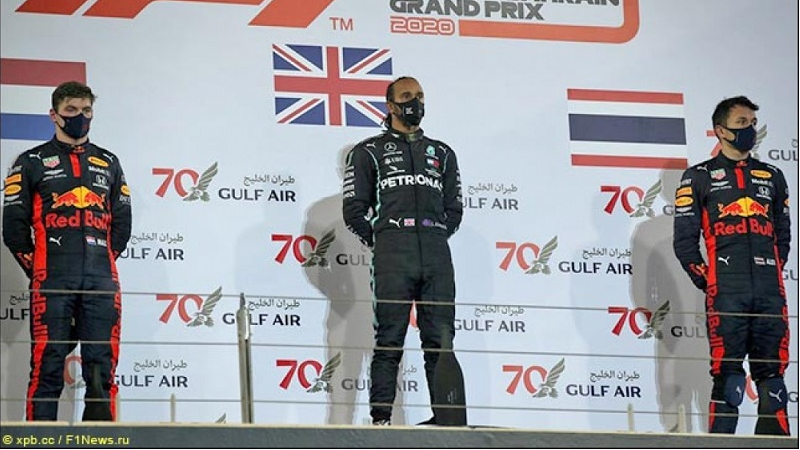 Mercedes team's British star Lewis Hamilton was victorious in Sunday's Bahrain Grand Prix, the 2020 Formula 1 round 15 held in Sakhir, according to Anadolu Agency.

Another Red Bull Racing Honda driver, Alexander Albon made the podium, ending the race in Bahrain in the third spot. The difference between the winner and Albon was 8 seconds.

Grosjean contacted Alpha Tauri's Daniil Kvyat as his car was split into two pieces and burst into flames once he plunged into the barriers.

The 34-year-old French driver immediately left his vehicle to survive. Grosjean was taken to the hospital by ambulance for minor burns.

The race was stopped for an hour and 25 minutes due to Grosjean's crash.

Hamilton and his team Mercedes have already clinched the 202 title.

The next race will be held in Bahrain as well. The Round 16 will be run on Dec. 6. 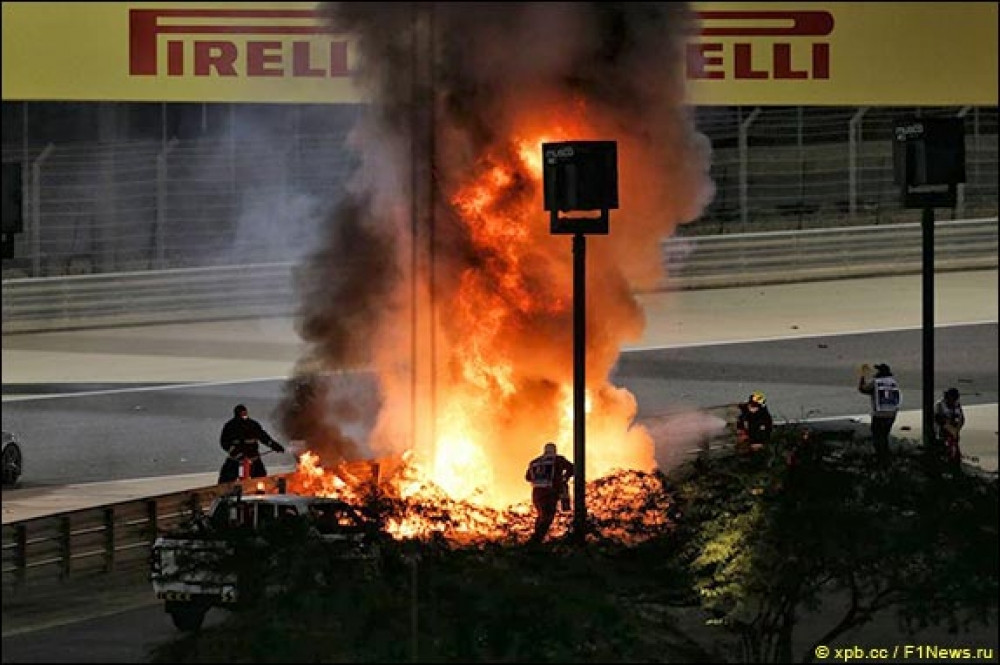 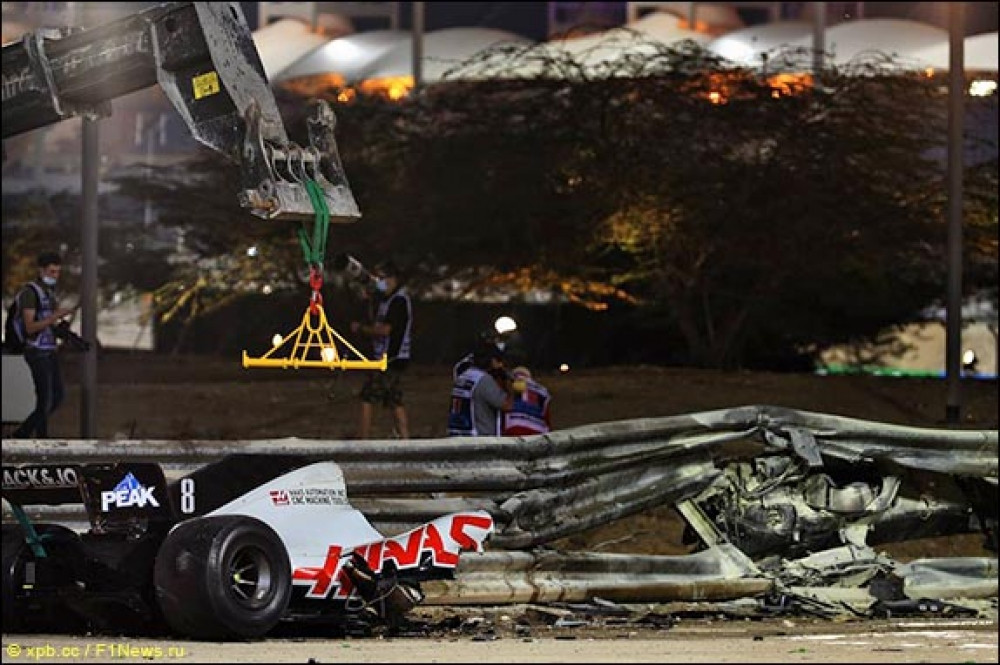