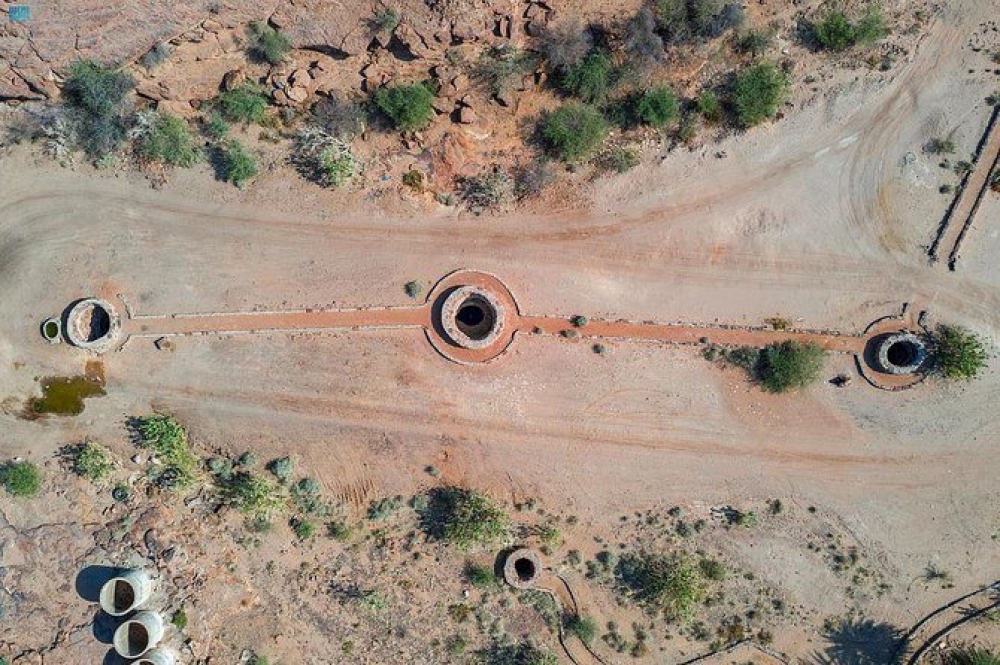 Saudi Arabia's Hima Cultural Area was on Saturday officially recognized by UNESCO as a World Heritage Site during its 44th session held online and chaired from Fuzhou, China, according to Xinhua.

Located in an arid and mountainous area of southwest Saudi Arabia, on one of the Arabian Peninsula's ancient caravan routes, the Hima Cultural Area contains a substantial collection of rock art images depicting hunting, fauna, flora, and lifestyles in a cultural continuity of 7,000 years, according to the UNESCO official website.

Travelers and armies camping on the site left a wealth of rock inscriptions and petroglyphs through the ages and until the late 20th century, most of which are preserved in pristine condition, it said.

"The area has outstanding universal value, providing us with many lessons about the evolution of human culture and life in ancient times," said Jasir Alherbish, head of the Heritage Commission.

"We are working to preserve the area and conduct further research on these rock art images. We welcome more local and international travelers to visit this historic cultural site," Alherbish added.

The preservation and protection of Saudi Arabia's cultural and natural heritage is a key part of the kingdom's 2030 Vision.