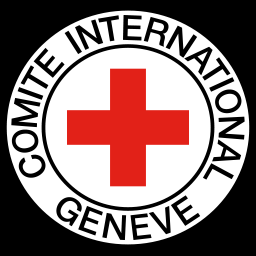 The International Committee of the Red Cross (ICRC) is putting its aid activities across Afghanistan "on hold" following the killing of six Afghan staff, a senior ICRC official said on Wednesday, APA reports quoting Reuters.

Islamic State gunmen were suspected of killing at least six Afghan employees of the ICRC on Wednesday as they carried supplies to areas in the north of the country hit by deadly snow storms, government officials said.

Dominik Stillhart, ICRC director of operations worldwide, told Reuters Television in Geneva: "As we speak our operations are on hold indeed, because we need to understand what exactly happened before we can hopefully resume our operations."