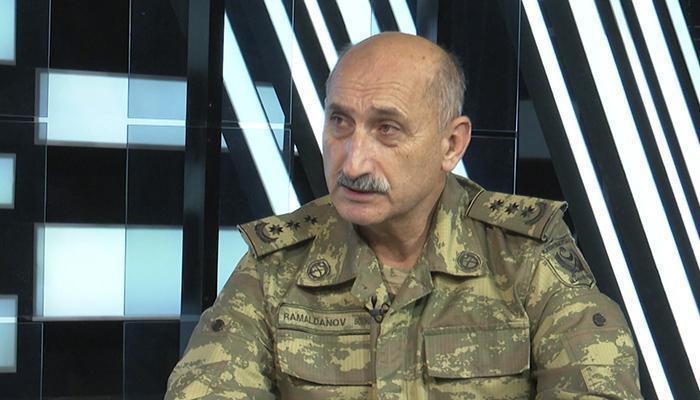 “Illegal armed groups must be disarmed. Illegal militants are called terrorists all over the world. Armenian armed groups operate illegally in the territory of Azerbaijan. This is unacceptable,” military expert Shair Ramaldanov told News.Az.

According to the military expert, the presence of Armenian militants in the territories where Russian peacekeepers temporarily stationed in the territory of Azerbaijan is a source of danger: “The Armenian militants directly collaborated with the revanchist forces, and these revanchist forces are able to activate Armenian terrorists at any time. This creates conditions for provocation by violating the ceasefire in one way or another.”

Sh. Ramaldanov noted that the Azerbaijani soldier was martyred in Lachin as a result of the fire opened by an Armenian terrorist.

“Azerbaijan would not leave unanswered the provocation caused by Armenian terrorists at the post in Lachin. The Ministry of Defense has already said that measures will be taken. Punitive measures are being taken very properly now,” he said.