Indonesian plane feared to have crashed with 62 aboard - UPDATED 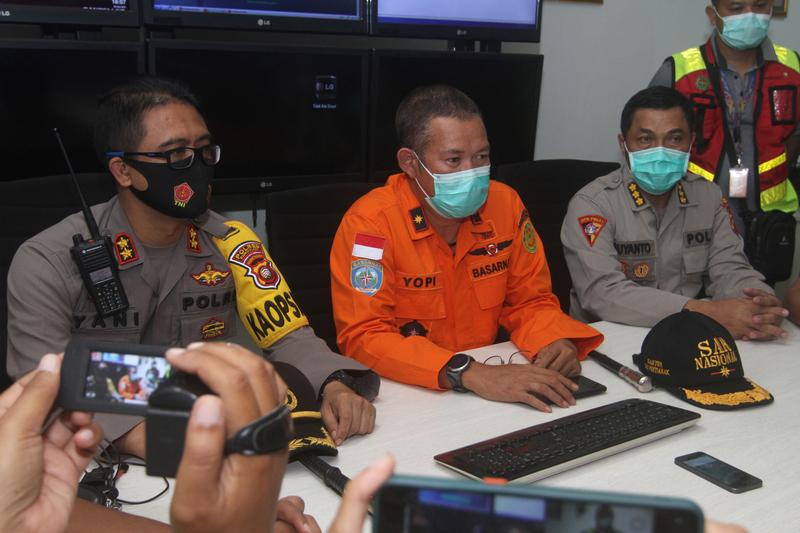 A Sriwijaya Airplane with 62 people on board lost contact after taking off from Indonesia’s capital Jakarta on a domestic flight on Saturday and rescuers said suspected debris had been found in the sea off the city.

Indonesian Transport Minister Budi Karya told a news conference that 62 people had been aboard, including 12 crew. Another official had said earlier there were 56 passengers and six crew.

Bagus Puruhito, head of the country’s search and rescue agency Basarnas, said teams had been dispatched to search the waters north of Jakarta. No radio beacon signal had been detected, the agency said.

Agus Haryono, another official with the agency, told Reuters that debris suspected to be from the plane had been found in the sea, but it had not been confirmed that it came from the missing flight.

Reliable tracking service Flightradar24 said on its Twitter feed that Flight SJ182 “lost more than 10,000 feet of altitude in less than one minute, about 4 minutes after departure from Jakarta”.

Sriwijaya Air, an Indonesian airline, said in a statement it was gathering more detailed information regarding the flight before it could make a fuller statement.