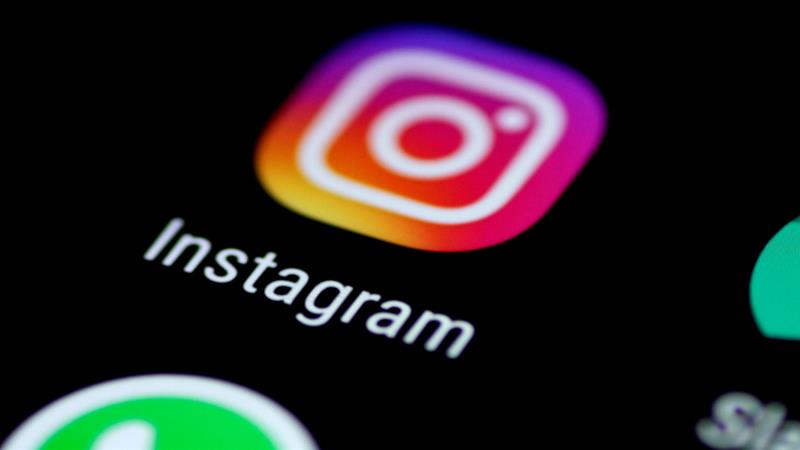 Instagram on Wednesday added a new short-form video feature to the image-focused platform in a direct challenge to TikTok, which is in the crosshairs of US President Donald Trump, according to AFP.

"Reels" lets users record videos of up to 15 seconds and provides tools for editing, audio and effects, according to the Facebook-owned company.

"Reels invites you to create fun videos to share with your friends or anyone on Instagram," the social media platform, based in California, said in a blog post.

Trump has threatened to ban China-based TikTok in the United States on national security grounds, giving it until the middle of September to work out a takeover deal with Microsoft or another suitor.

The president on Tuesday defended his demand for the US government receive a large share of any TikTok purchase price after his stance was slammed by critics who said it appears unconstitutional and akin to extortion.

Reels puts an Instagram spin on the kind of playful video snippet sharing that has made TikTok a social media phenomenon.

"Reels is a big part of the future of entertainment on Instagram," the service said. "Our community is telling us they want to make and watch short-form, edited videos."

The feature is launching in more than 50 countries including Australia, Brazil, Britain, France, Germany, India, Japan, and the United States.

"Reels gives people new ways to express themselves, discover more of what they love on Instagram, and help anyone with the ambition of becoming a creator take center stage," the platform said.

The move fits Facebook's pattern of copying features that are hits at rival online services.