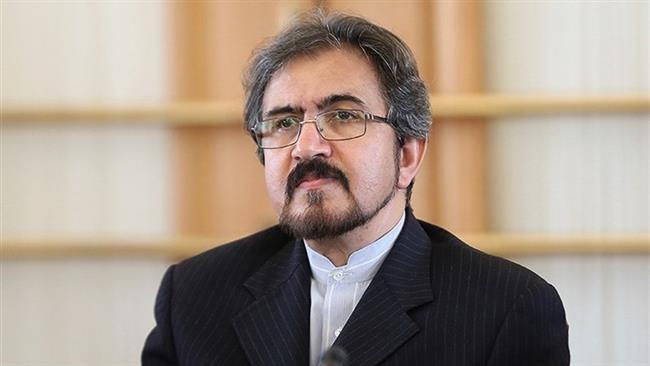 Describing the US statement as biased, suspicious, illogical and politically-motivated, the spokesman said that Iran will never accept such interventionist statements.

“The Iranian government and nation have bitter experience of US officials’ occasional and unjustified verbal interventions in their internal affairs,” Qasemi said.

He reiterated that the Iranian government is committed to its international pledges and feels duty-bound to observe civil rights in line with implementation of the principles of the Constitutional Law, Qasemi added.