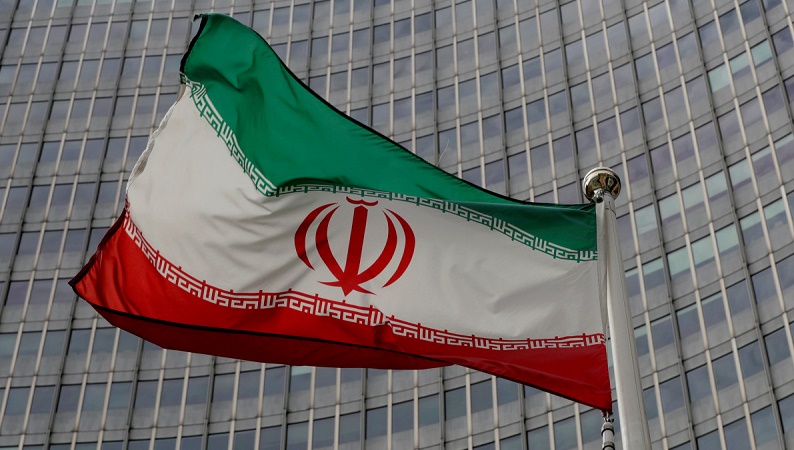 "Given the goodwill [of sides] and close cooperation with Iran, we are ready to settle the remaining problems on short notice with Tehran and the IAEA," the Tasnim news agency quotes him as saying.

For its part, Amir-Abdollahian noted that "according to Iran, it is necessary to continue cooperation with the IAEA within the framework of technical tasks, avoiding politicization."

Earlier, Grossi held negotiations with Head of Atomic Energy Organization of the Islamic Republic of Iran and Vice-President Mohammad Eslami.

On Monday, Grossi said that during contacts with the Iranian side, he hopes to create an "effective channel for direct dialogue which would help the IAEA to resume necessary inspection activities in this country." His visit to Tehran is taking place before the resumption of the dialogue on the nuclear deal in Vienna, which is scheduled for November 29.