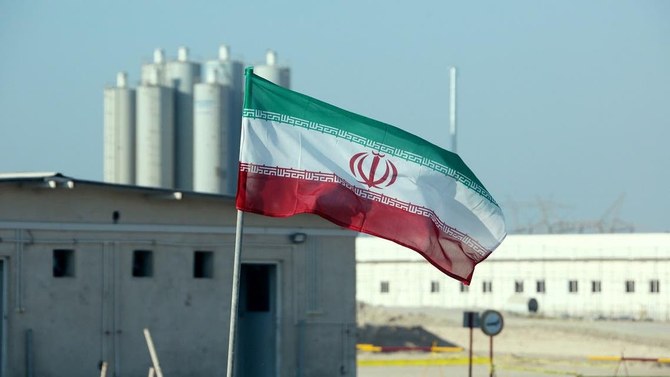 "R&D activities related to the design of an improved type of fuel for the Tehran Research Reactor started. Natural uranium will be used to produce uranium metal in the first stage. The IAEA received the updated DIQ [Design Information Questionnaire] for Fuel Plate Fabrication Plant and conducted an inspection," he informed via Twitter.

On December 1, the Iranian legislature gave the government one month to walk away from implementing the additional protocol with the IAEA if other parties to the nuclear deal do not return to compliance with their obligations. This initiative was also supposed to be binding for the Iranian nuclear power agency to construct a factory to produce uranium metal in Isfahan.

On January 1, the IAEA chief notified the IAEA Board of Governors and the UN Security Council about Iran’s plans to start enriching uranium to 20% On January 4, the IAEA confirmed that Iran had indeed begun to do so at Fordow Fuel Enrichment Plant. The 2015 Joint Comprehension Plan of Action (JCPOA) only cleared Tehran to reach the 3.67% enrichment level. In 2020, Iran moved to enrich uranium to 4.5%

After the US pulled out of the Iranian nuclear deal in 2018, Iran decided to gradually scale back on its obligations relating to uranium enrichment and research activities, announcing the end of this process in January 2020.