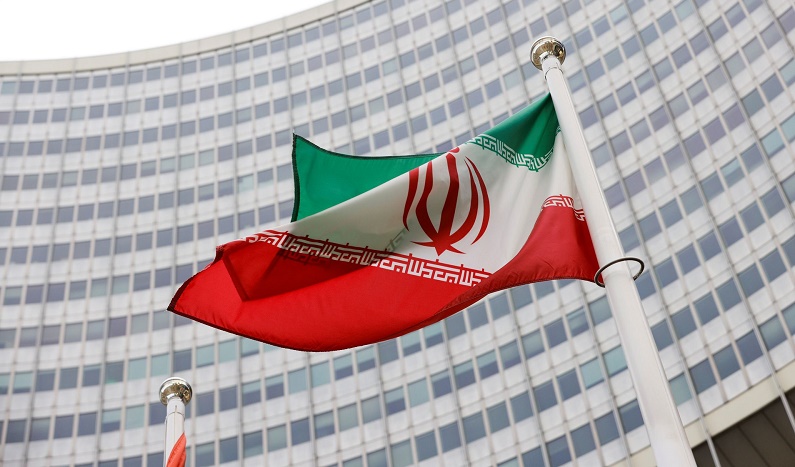 Iran's president said on Wednesday that a "counterproductive" stand by the U.N. atomic watchdog might impede talks on reviving Tehran's nuclear deal with world powers after the agency accused Tehran of hindering an inquiry into its past nuclear activities, Reuters reports.

The International Atomic Energy Agency said in reports to member states reviewed by Reuters on Tuesday that there had been no progress on two central issues: explaining uranium traces found at several old, undeclared sites and getting urgent access to some monitoring equipment so that the IAEA can continue to keep track of parts of Iran's nuclear programme.

"Iran's serious cooperation with the IAEA shows its will towards transparency in its nuclear activities," President Ebrahim Raisi said in a phone call with European Council President Charles Michel, according to Iranian state media.

"Naturally, in the event of a counterproductive approach at the IAEA, it would not make sense to expect Iran to react constructively. Counterproductive measures are naturally disruptive to the negotiation path also," Raisi said.

While the investigation into the uranium traces has been going on for more than a year, diplomats say the IAEA urgently needs access to the equipment to swap out memory cards so there are no gaps in its observation of activities like the production of parts for centrifuges, machines that enrich uranium.

Without such monitoring and so-called continuity of knowledge, Iran could produce and hide unknown quantities of this equipment that could be used to make nuclear weapons or reactor fuel.