Iran says not to halt parts of nuclear activities until U.S. lifts sanctions 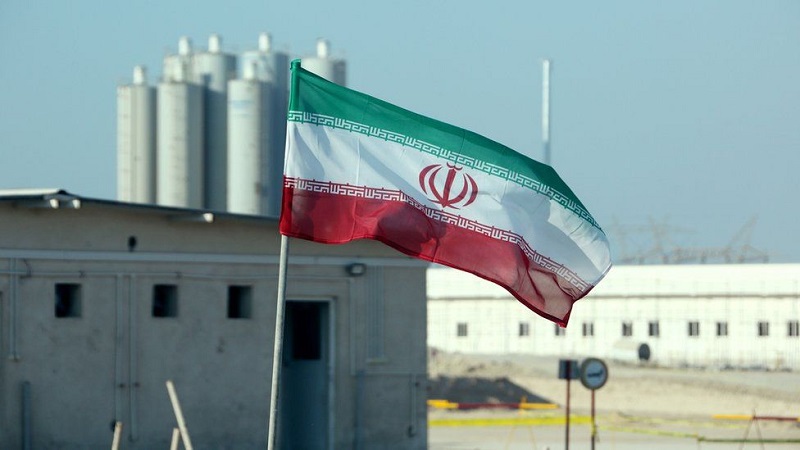 Iran will not stop parts of its current nuclear activities until the United States lifts anti-Iran sanctions and returns to the 2015 nuclear deal, commonly known as the Joint Comprehensive Plan of Action (JCPOA), Iran's Deputy Foreign Minister Abbas Araqchi said on Friday.

His country will not halt or even reduce the pace of its current nuclear activities in particular its uranium enrichment, including the 20-percent enrichment, Araqchi was quoted as saying by the official Islamic Republic News Agency.

This will continue until an accord is reached under which the United States will be obliged to lift all of its sanctions against Iran, he said, adding that the whole U.S. sanctions should be lifted in one step.

Araqchi, who also represents Iran in the ongoing talks with the remaining parties of the nuclear deal, noted that there are signs that Americans are considering the removal of all sanctions.

On Friday, the diplomatic representatives of Iran, Britain, China, France, Russia, and Germany, resumed talks in Vienna with the lifting of sanctions on Iran and nuclear implementation measures on top of the agenda.

On Tuesday, the senior diplomats held the first round of their meetings to discuss the current standoff in the JCPOA implementation in Vienna.

Under the deal, Tehran agreed in 2015 to roll back parts of its nuclear program in exchange for decreased economic sanctions.

Washington under former President Donald Trump withdrew from the JCPOA in 2018 and tightened sanctions on Iran.

The United States and Iran are at a stalemate over reviving the nuclear deal. U.S. President Joe Biden's administration said that if Iran returns to full compliance with the JCPOA, the United States would do the same. But Iran insisted that its compliance would only take place once U.S. sanctions are removed.