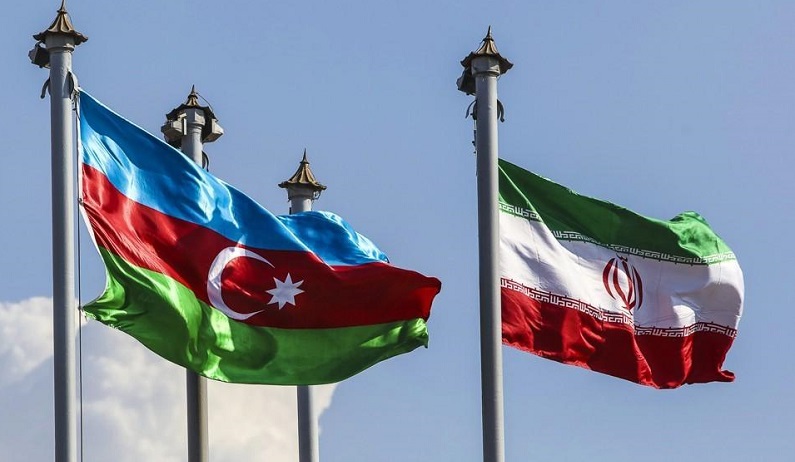 Iran will soon send trade attachés to Azerbaijan, Russia, Oman, and China, Deputy Minister of Industry, Mine and Trade of Iran, Head of the Trade Promotion Organization of Iran (TPOI) Hamid Zadboum said, according to the organization’s website.

Zadboum noted that in addition, sending trade attachés to Turkey, Pakistan, and India is on Iran's agenda.

The deputy minister added that the individuals sent as trade attachés received training on trade activities and worked with the relevant countries for 6 months to 1 in the Export Markets Development Department of the Trade Promotion Organization of Iran.

“The presence and operation of trade attachés abroad are of great importance for exports. Because businessmen know the markets better, can reduce export-related costs with the help of trade attachés and benefit from their advice on increasing exports,” he said.