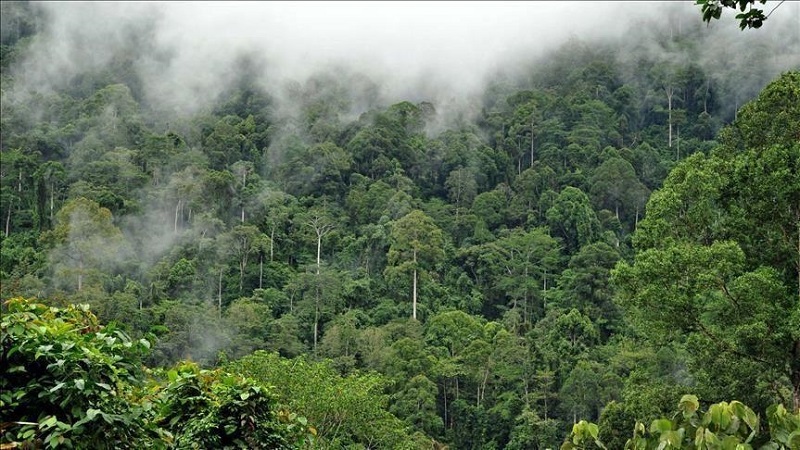 Japan and Brazil have inked a deal on safeguarding the biodiversity of the Amazon rainforest, according to Kyodo News.

During a visit to Brazil, Japanese Foreign Minister Toshimitsu Motegi and his Brazilian counterpart Ernest Araujo late Friday agreed to coordinate in the areas of the digital economy and environmental protection, Kyodo reported.

The two signed a memorandum of understanding on the protection of the biodiversity of the Amazon rainforest.

Motegi also got Bolsonaro’s support for this summer’s Tokyo Olympics, postponed from 2020 due to the novel coronavirus outbreak.

After his five-nation Latin America tour, including Mexico, Uruguay, Argentina, and Paraguay, Motegi is expected to visit the African countries of Kenya and Senegal.