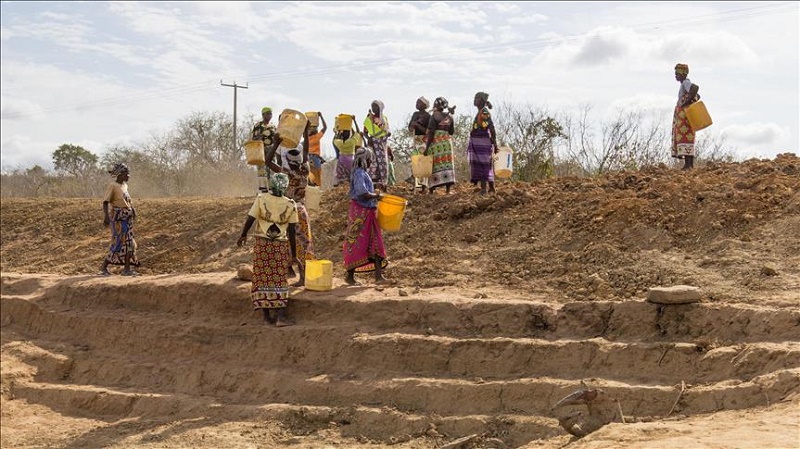 Kenyan President Uhuru Kenyatta on Wednesday declared drought, which is ravaging several parts of the country, a national disaster.

"The decision follows today's meeting between the Head of State and 85 leaders from Kenya's Arid and Semi Arid Lands (ASAL)," the presidency said in a statement issued in Nairobi.

It said more details of the government's comprehensive drought mitigation measures will be released in due course.