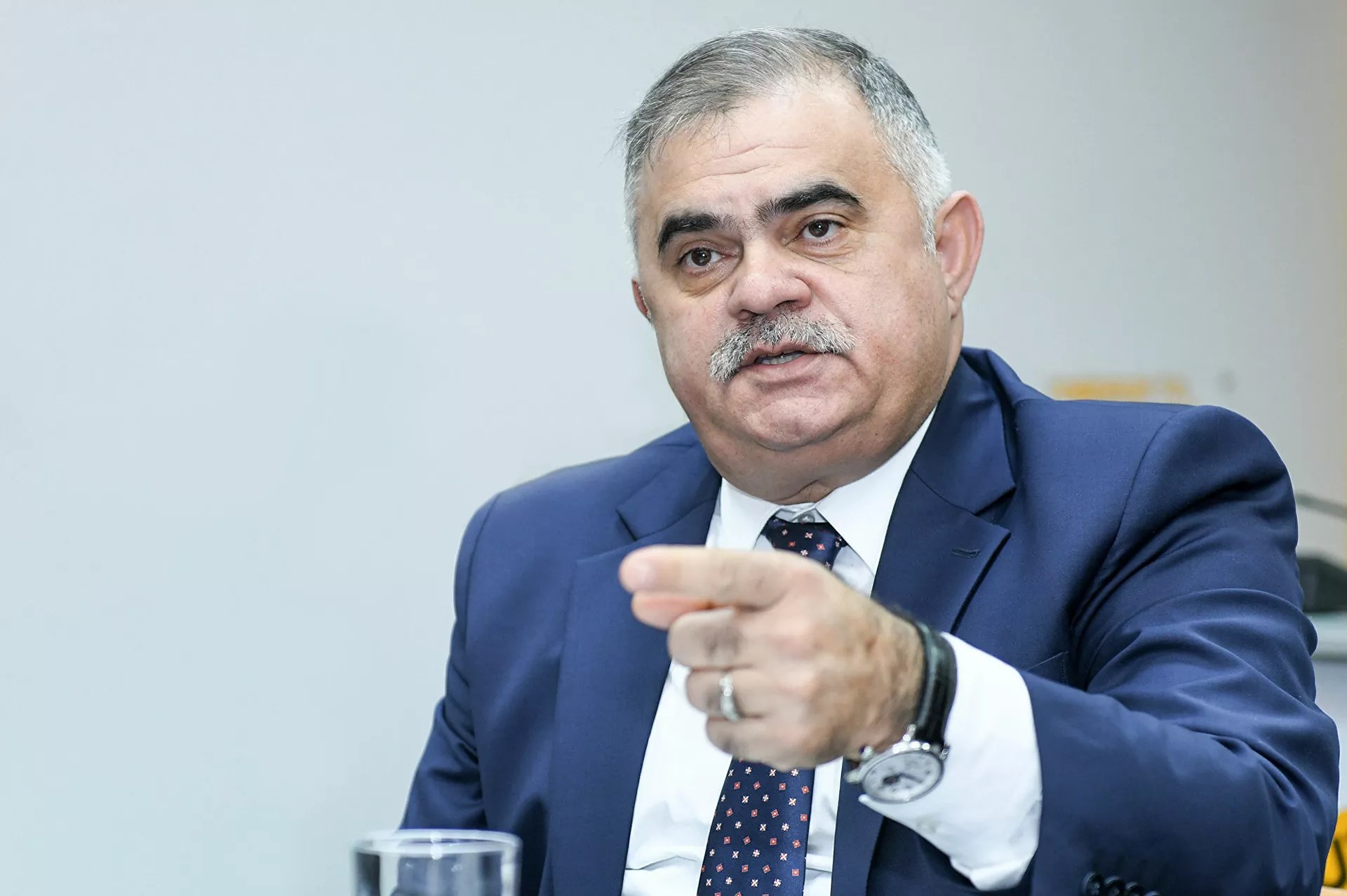 Some problems caused by the latest developments in the region indirectly affect all countries, as well as South Caucasus, Azerbaijani MP Arzu Naghiyev told News.Az.

The MP pointed to the intensification of ceasefire violations by Armenia immediately after the election of Vahagn Khachaturian as the country’s new president.

Naghiyev commented on the recent tensions on the Armenian-Azerbaijani border, as well as on the territory of Azerbaijan where Russian peacekeepers are temporarily deployed. In recent days, illegal Armenian armed detachments have been firing at the Azerbaijani Army’s positions in various directions.

“After Khachaturian was being elected as Armenia’s president, ceasefire violations have intensified,” he said.

The Azerbaijani lawmaker stressed that Khachaturian’s election triggered a total political struggle in Armenia and made revanchists quit the political arena. “Revanchists in Armenia, who cannot accept the new president, began to violate ceasefire in order to maintain the ceasefire, prevent the process of border delimitation and demarcation.”

Naghiyev said that Armenia’s opposition forces disapprove the results of the investigation launched by a newly-established parliamentary commission into the causes for a defeat in the 44-day war.

“The arrest of some generals is on the agenda. The decision to arrest [former president Robert] Kocharyan influenced the agenda as well,” he added.