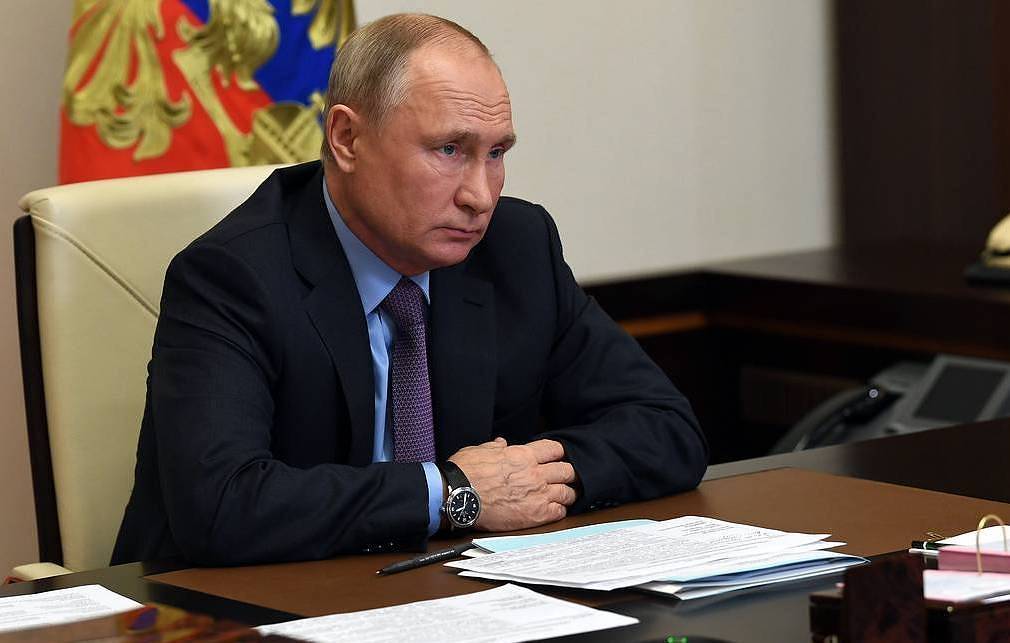 The decision on the face-to-face or remote format of participation of Russian President Vladimir Putin in the G20 summit in Indonesia has not been taken yet, Kremlin Spokesman Dmitry Peskov told reporters Thursday, News.Az reports citing TASS.

"On Indonesia the decision has not been taken yet. There is yet time. We are working in the G20 format and will continue to do so," he said.

Speaking about the invitation to take part in the APEC summit in Bangkok, Peskov said “there is an invitation.” “We will decide on what format of participation is reasonable during consultations with our partners,” he added.

The APEC summit will take place in November in Thailand.