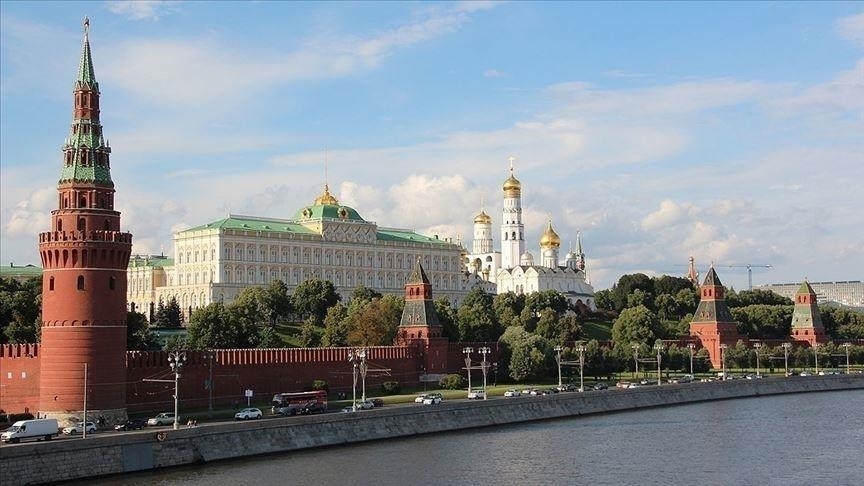 Russia was informed via diplomatic channels that there were no plans to invite Moscow to join an investigation into Nord Stream gas leaks, Kremlin spokesman Dmitry Peskov told reporters on Thursday, News.az reports citing TASS.

Europe is investigating what caused three pipelines in the Nord Stream network to burst in an act of suspected sabotage near Swedish and Danish waters that Moscow quickly sought to pin on the West, suggesting the United States stood to gain.

This week, the Nord Stream operators said they were unable to inspect the damaged sections because of restrictions imposed by Danish and Swedish authorities who are cordoning off the area of the leaks that occurred in their exclusive economic zones.

"We were informed via diplomatic channels that as of now, there are no plans to ask the Russian side to join investigations," Peskov said, adding that Russia replied it was not possible to conduct an objective investigation without Moscow's participation. 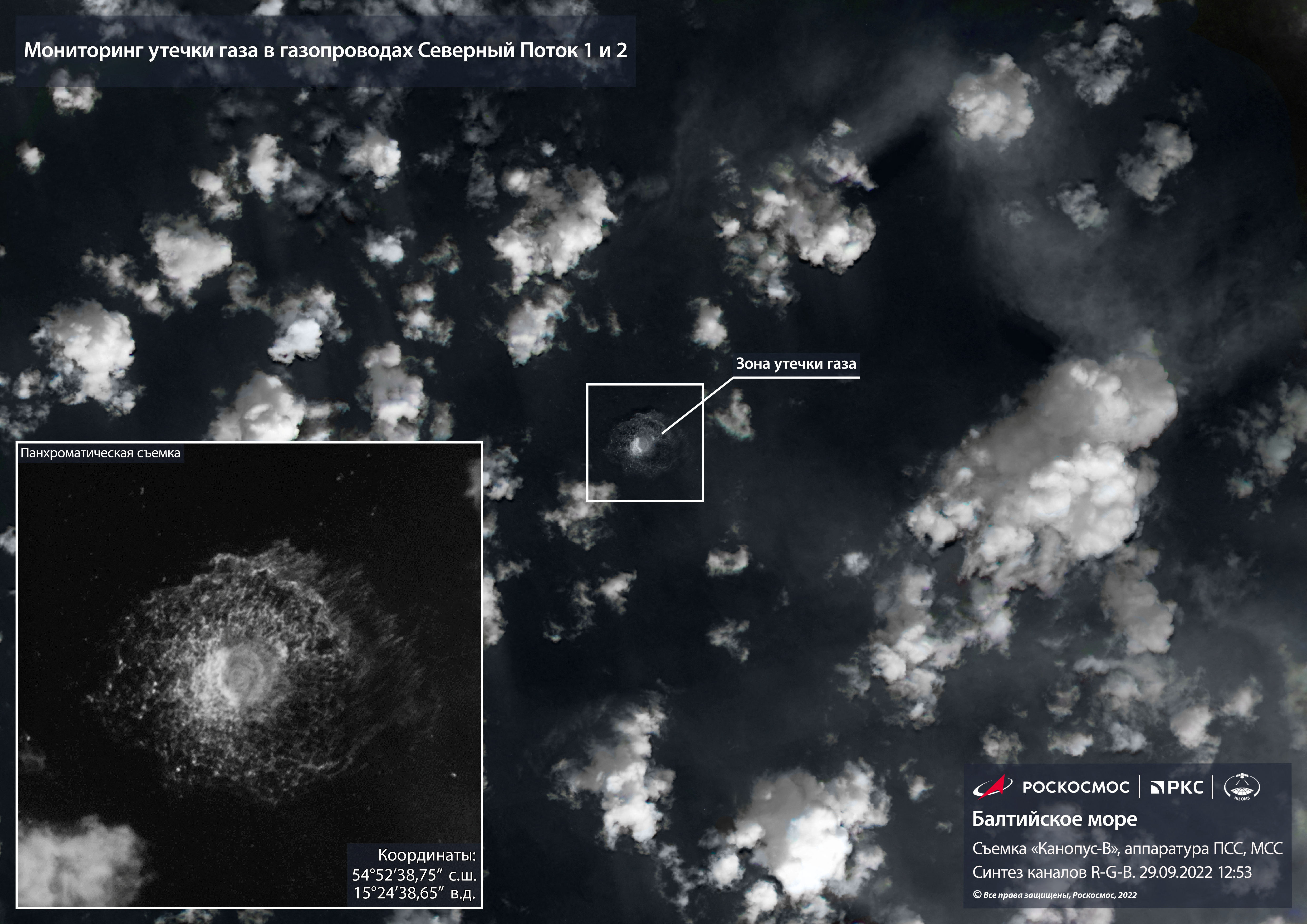