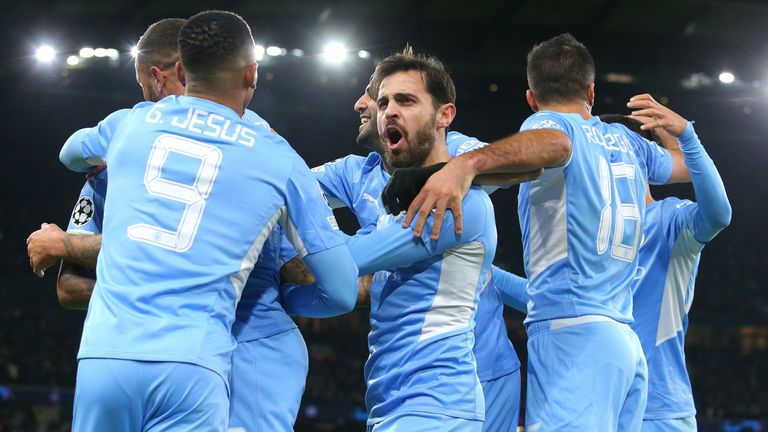 Manchester City defeated Paris Saint-Germain 2-1 on Wednesday to advance to the UEFA Champions League last 16 as Group A winners, according to Anadolu Agency.

Neither team was able to break the deadlock in the first half of play at the City of Manchester Stadium.

Raheem Sterling leveled in the 63rd minute. But it was Gabriel Jesus who scored the winning goal in the 76th minute.

Manchester City are atop of the Group with 12 points while PSG are in second, collecting eight points.

Both sides qualified for the Round of 16 for the Champions League.

Wednesday’s results of the UEFA Champions League Round of 16 are as follows: