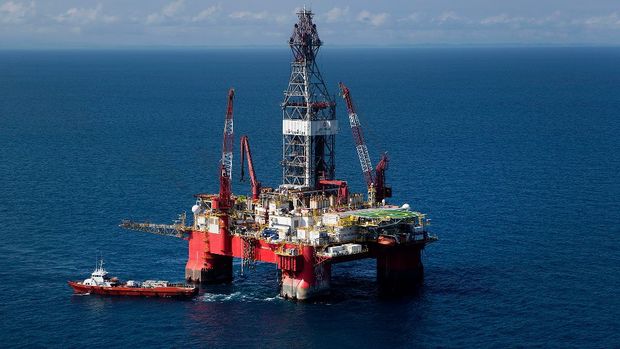 “The extraction of that petroleum can be done relatively quickly and, moreover, at very low cost, due to its location,” Efe news quoted Nieto as saying on Friday in a speech to Pemex employees in the central state of Hidalgo, Financial Express reports.

The new field was encountered while drilling the Ixachi-1 well and lies 72 km (45 miles) south of the Gulf coast port city of Veracruz, near existing Pemex facilities in Cosmoloapan.

Preliminary studies show the new deposit, Ixachi-1, has an original volume of more than 1.5 billion barrels of oil equivalent (BOE), which could represent 350 million barrels of proven, probable and possible reserves.
The volume is similar to findings reported by private companies a few months ago at the Zama-1 well, Pemex said in a statement.

“This is the most important discovery this company has made in onshore fields in the last 15 years,” Nieto said.
Pemex said that the new field could turn out to be twice as large as the original estimate.