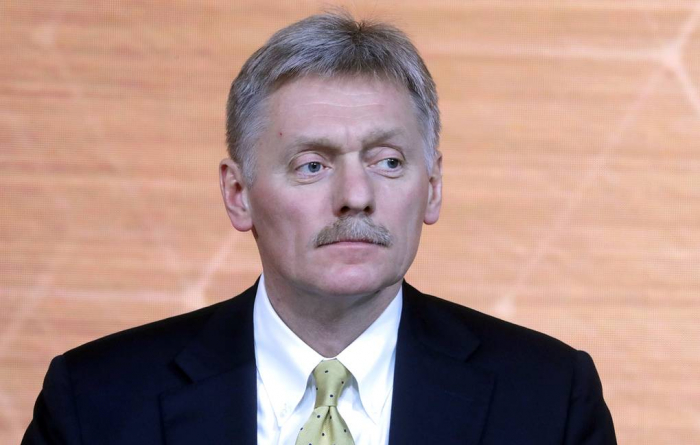 Moscow is making efforts in order for the situation in Karabakh to normalize, a Kremnlin spokesman told journalists on Tuesday, News.Az reports citing RIA Novosti.

On the morning of March 26, members of illegal Armenian armed detachments attempted to sabotage units of the Azerbaijani army, taking advantage of foggy weather and limited visibility.