MP: It is urgent to express official protest to Russia! 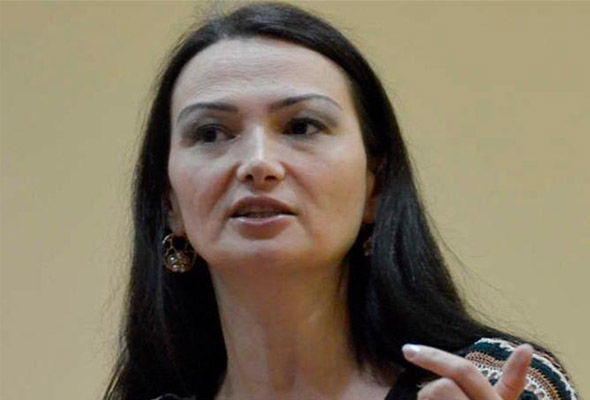 "It is urgently needed to send a protest to the Russian side at the level of official structures of our country."

The Ministry of Culture and Tourism must prevent this provocation and take steps for immediate removal of the team representing the separatist regime in the occupied lands of Azerbaijan at the festival, otherwise the Azerbaijani team must give the protest statement of withdrawal from the festival.

The MP protested against the participation of representatives of the so-called "Nagorno Karabakh Republic" in the festival "KVN-2017" in Sochi:

"We appeal to our Diaspora organizations in Russia and encourage them to be active in the prevention of this provocation. It is important that all Diaspora organizations, all our compatriots living in Russia have expressed serious protest against this provocation, and appealed to the organizers of the festival and the relevant Russian agencies. Such provocations have a negative impact on the Azerbaijani-Russian relations, and once again call into question the objectivity of the OSCE Minsk Group co-chairs, one of whom represents Russia in the resolution of this conflict. Such actions also go contrary to the mediation of official Moscow.