MP on the extension of the suspension of Amendment 907 of the Freedom Support Act: This points to the importance of Turkey and Azerbaijan for the U.S. 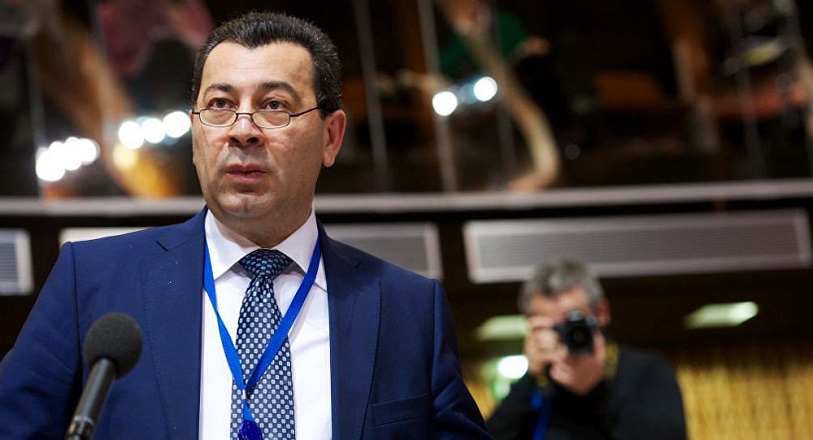 Armenia and Armenian diaspora with their attempts to actualize the issue of the so-called "genocide" have reached the point of idiocy when the states recognizing it, do it not from the viewpoint of historical truth or necessity, but from completely different motives: momentary political impulsions, the influence of Armenian lobby, pre-election promises and others.

Samad Seyidov, head of the Azerbaijani Delegation to the Parliamentary Assembly of the Council of Europe (PACE) made the due remark in an interview with News.Az while commenting on the decision of U.S. President Joe Biden to extend the suspension of Amendment 907 to the Freedom Support Act that limits the government's military aid to Azerbaijan and the Armenian side's sharp response to it.

He noted that although the Armenian lobby in the U.S. is strong and has achieved the adoption of various resolutions in its favor, the principle is that they mostly contradict the national interests of the U.S. and other states.

"The result is a paradoxical situation where the U.S. leadership is unable to refuse the Armenian lobby due to internal political factors, but immediately shifts the gears, as it contradicts the national interests of the U.S. This only points to the importance of Turkey and Azerbaijan for the U.S. and how truly their interests are represented in these countries.

Speaking about the fact that President Joe Biden at one time was one of the initiators of the 907 amendments, the MP stressed:: "Azerbaijan at the beginning of the 90s and today are completely different states. Of course, from this point of view, the U.S. has national interests in Turkey and Azerbaijan. Armenia is not a valuable state. For the United States, it has lost its independence completely. And the huge U.S. embassy in Yerevan is about quantity, not the quality of people."