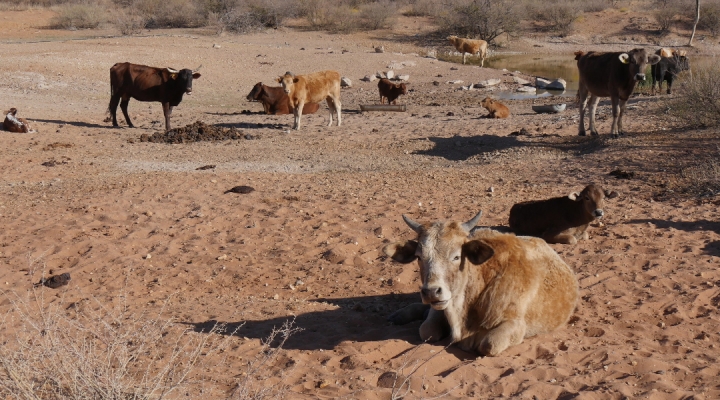 Namibia has detected a new strain of foot-and-mouth disease (FMD) in the country that has infected thousands of cattle, the agriculture minister said in a statement on Thursday.

The viral disease, which causes lesions and lameness in cattle, sheep, and other cloven-hoofed animals but does not affect people, was first detected in May in the Zambezi region bordering neighbor Zambia.

But, despite high vaccinations in the affected herds, worried officials noted that infection rates remained high and decided to investigate further.

“It is important to highlight that the new FMD serotype O also causes clinical cases in goats and sheep and they can spread the disease further to other susceptible animals,” Minister Carl Schlettwein said in a statement.

The minister said the new strain was detected in early August for the first time in the southern African nation, adding that investigations found it was introduced into the country from Zambia through the illegal cross-border movement of livestock.

Schlettwein warned that meat exports from Namibia, which is allowed to export beef to China, EU, and United States could be affected by the latest outbreak.

“It will also negatively affect the trade agreements that Namibia recently signed with countries, such as Ghana, on the export of meat and meat products,” he said.