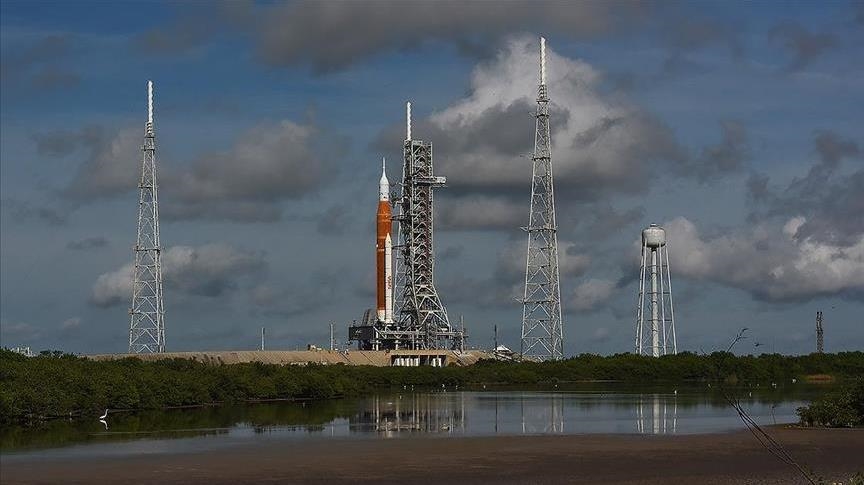 NASA on Saturday postponed its latest attempt to launch Artemis I mission to the moon due to a fuel leak, the second time in a week.

"The #Artemis I mission to the Moon has been postponed. Teams attempted to fix an issue related to a leak in the hardware transferring fuel into the rocket, but were unsuccessful," the American space agency said on Twitter on Saturday.

The leak “developed in the supply side of the 8-inch quick disconnect while attempting to transfer fuel to the rocket,” it said.

It is the second time that the agency has postponed the launch at the Kennedy Center in Florida. The first attempt earlier this week was halted due to technical issues and weather conditions.

Artemis I can carry out a 42-day unmanned mission and aims to explore the integration of NASA’s deep space exploration systems involving the Orion spacecraft and Space Launch System (SLS) rocket.

The Artemis I mission is the first of three space flights in the US space agency's premier space exploration project.

Artemis II and Artemis III will aim to return humans to the moon with the eventual goal of carrying out missions on Mars.