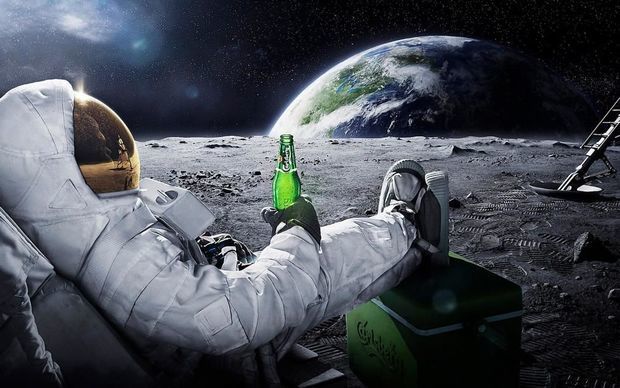 Whoever is chosen will be tasked with overseeing planetary protection and maintain the policies as they apply to NASA missions.

As the limits of human and robotic space exploration stretch further than ever before, a small group of officials tasked with ‘planetary protection’ are hard at work ensuring contaminants from Earth don’t hitch a ride to other planets, or vice versa, Daily Mail reports.

Between NASA and ESA, there are just two full-time Planetary Protection Officers in the world – and now, NASA is hiring for the position.

The space agency is offering up to $187,000 salary for whoever is selected to fill the sole vacancy, and will be accepting applications until August 14.

To be eligible for the position of Planetary Protection Officer, candidates must:

Be a ‘recognized subject matter expert,’ with advanced knowledge of planetary protection, and demonstrate experience ‘planning, executing, or overseeing elements of space programs of national significance’

Have a degree in physical science, engineering, or mathematics, or a combination of education and experience equivalent to such a degree

Currently, the title belongs to Catharine Conley, who has been NASA’s Planetary Protection Officer since 2014, Business Insider reports.

According to the job opening, which is offering $124,406 to $187,000 salary, the position is initially appointed for 3 years and has potential to extend another 2.

Whoever is chosen will be tasked with overseeing planetary protection and maintain the policies as they apply to NASA missions.

These efforts aim to ensure the prevention of any unintentional contamination.

‘Planetary protection is concerned with the avoidance of organic-constituent and biological contamination in human and robotic space exploration,’ the inquiry explains.

‘NASA maintains policies for planetary protection applicable to all space flight missions that may intentionally or unintentionally carry Earth organisms and organic constituents to the planets or other solar system bodies, and any mission employing spacecraft, which are intended to return to Earth and its biosphere with samples from extraterrestrial targets of exploration.’