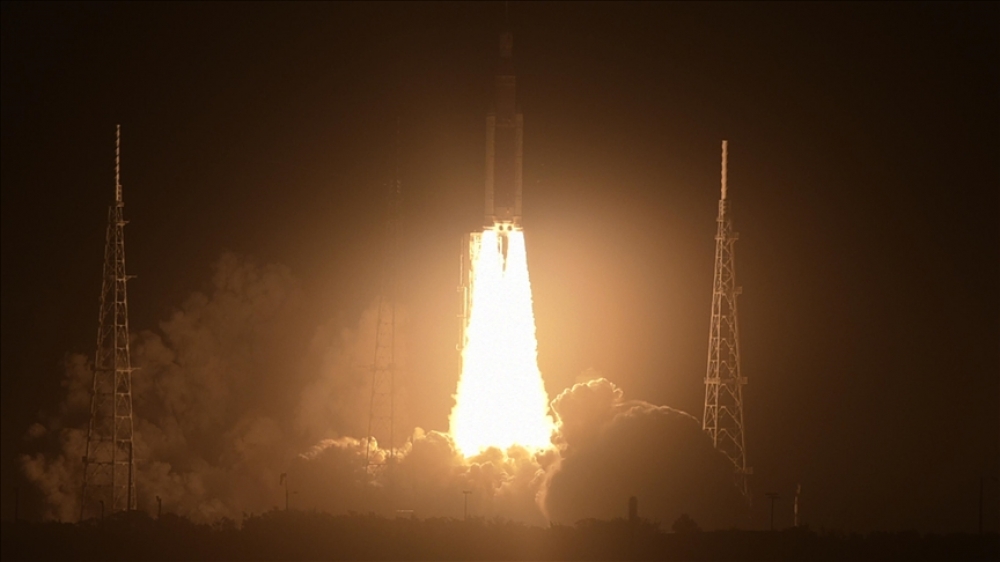 American space agency NASA on Wednesday launched the Artemis I moon mission from the modernized Kennedy Space Center in Florida, according to Anadolu Agency.

It is the first time, that NASA's Space Launch System (SLS) and NASA Orion, the safest spacecraft designed by NASA, fly together, it added.

The primary goals for Artemis I are to demonstrate Orion’s systems in a spaceflight environment and ensure a safe re-entry, descent, splashdown, and recovery prior to the first flight with crew on Artemis II.

NASA said it is the first integrated test flight of the rocket and spacecraft that will bring humanity to the Moon.

The mission will last 25 days in space and the Orion capsule will splashdown on Dec. 11.

The Artemis II mission, scheduled for 2024, will take four astronauts on an identical journey around the Moon and back.

Artemis III is scheduled to take two astronauts to the lunar surface in 2025 or later.

Planned launches for Artemis I were scrubbed in late August and early September due to technical problems.

Artemis I will embark on a 1.3 million miles (2.1 million kilometers) journey around the Moon and back.

Orion will enter an elliptical orbit of the Moon that will see the spacecraft get to within 62 miles (99 kilometers) above its surface and about 40,000 miles (64,373 kilometers) beyond it.

The SLS is the largest rocket ever constructed, standing 322 feet (98 meters) tall with 8.8 million pounds (3.9 million kg) of thrust.