NATO chief thanks Erdogan for efforts to solve Ukraine-Russia crisis 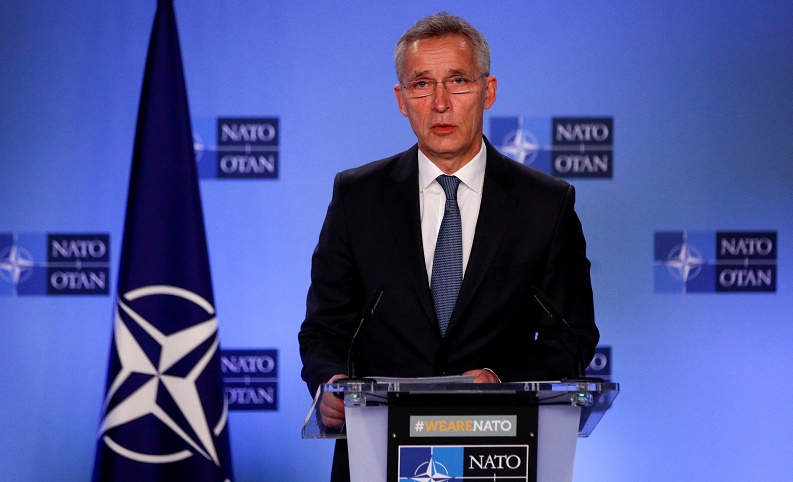 "I thanked him for his active support and personal engagement to find a political solution, and welcomed Turkey's strong practical support to Ukraine," he said.

Stoltenberg continued by noting that the bloc remains ready to find a solution through dialogue.

A latter statement released by Ankara also underlined the phone call between the two leaders.

According to the statement, Erdogan and Stoltenberg discussed regional developments, particularly the tensions between Russia and Ukraine.

Underlining that Turkey has been spending efforts for an end to the crisis, Erdogan said that Ankara has been acting based on a logic of calming the existing tensions.