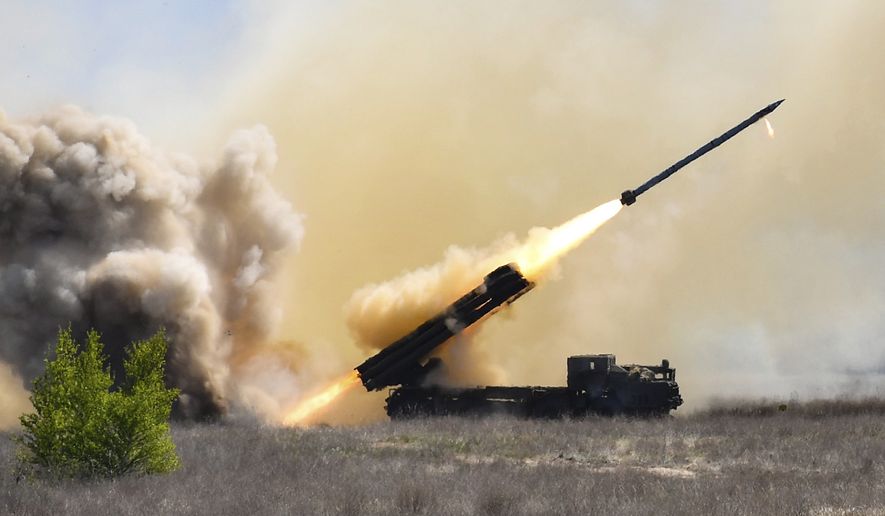 The United States is preparing a new $1.1 billion arms package for Ukraine's battle with Russia that will be announced soon, U.S. officials said on Tuesday as Washington awaits the outcome of what it calls "sham" referendums in Ukraine, News.az reports citing UNIAN.

The package will be the latest installment in weaponry for Ukraine as it fights Russian forces in eastern Ukraine. The officials said on condition of anonymity that the package will be announced in coming days.

It is expected to use funds from the Ukraine Security Assistance Initiative (USAI) appropriated by Congress to allow the Biden administration to procure weapons from industry rather than from existing U.S. weapons stocks.

The package will include HIMARS launcher systems, accompanying munitions, various types of counter drone systems and radar systems, along with spares, training and technical support, a source briefed on the plan said.