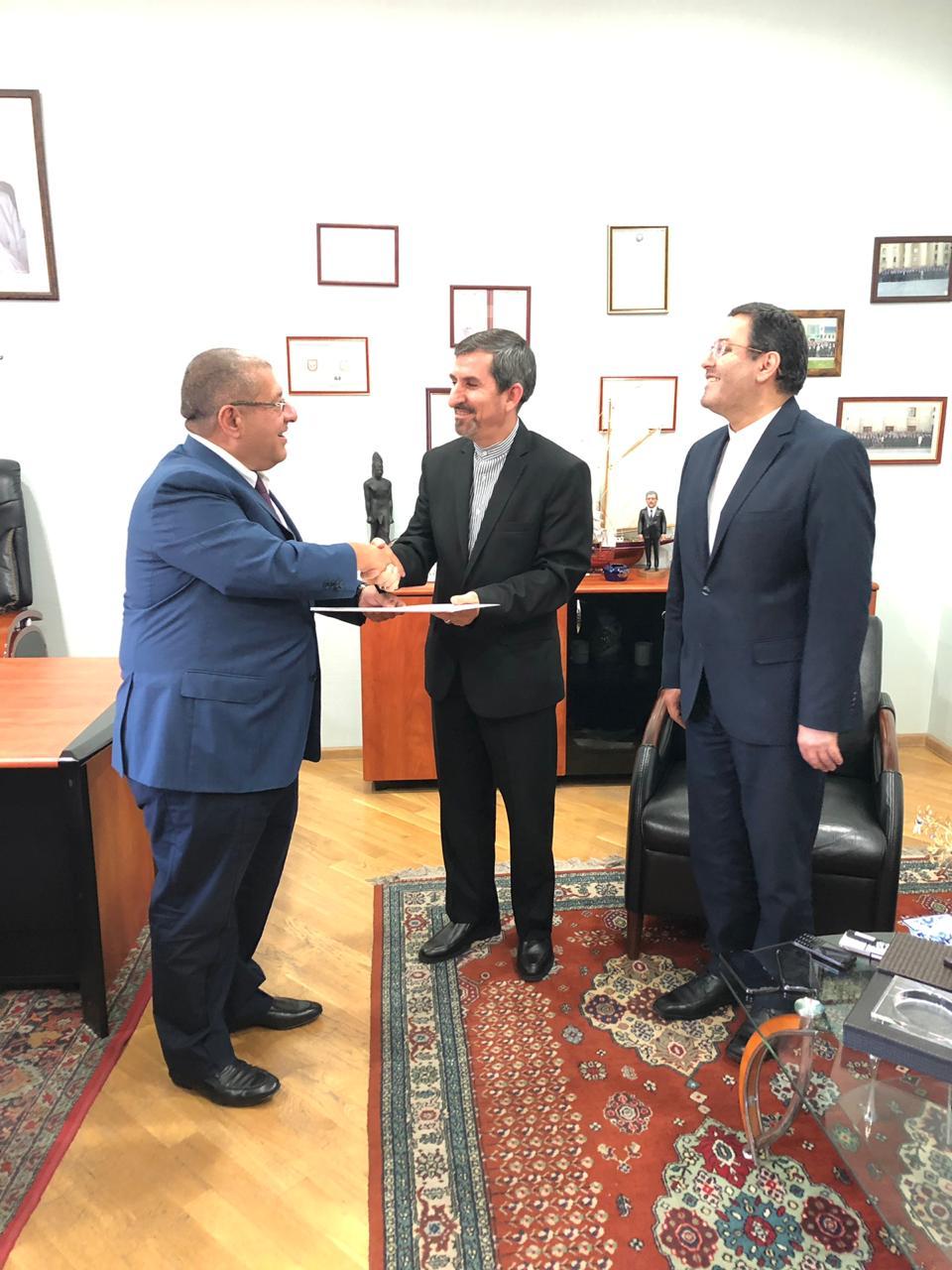 Head of the State Protocol Department of the Ministry of Foreign Affairs of Azerbaijan Ambassador Parvin Mirzazade received the newly appointed Consul General of the Islamic Republic of Iran to Nakhchivan Autonomous Republic of Azerbaijan Seyyed Ahmad Huseyni, Trend reports referring to the Azerbaijani Foreign Ministry.

At the meeting, Seyyed Ahmad Huseyni presented his patent credentials as Consul General to Parvin Mirzazade.

During the meeting, the sides discussed the friendly and good neighborhoods relations between Azerbaijan and Iran. The meeting was also attended by the Ambassador Extraordinary and Plenipotentiary of the Islamic Republic of Iran to Azerbaijan Javad Jahangirzade.