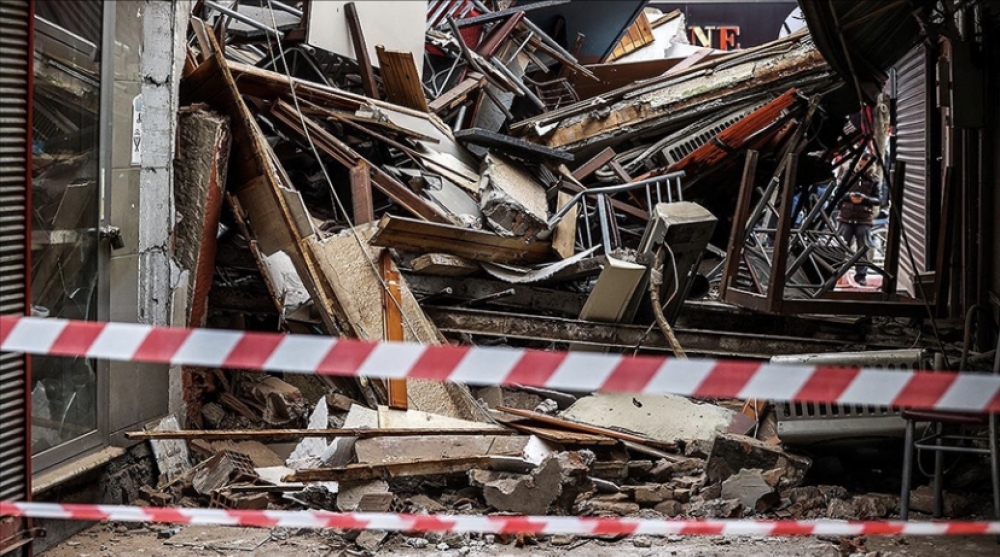 One of the injured is in critical condition, Minister Fahrettin Koca said.

“The treatment of 26 of the injured continues at hospitals. Apart from a severely injured patient, the general condition of our citizens is good, they do not have any serious problems,” he said.

Interior Minister Suleyman Soylu, who arrived in Duzce immediately after the tremor, said there are no fatalities.

It was also felt in Istanbul and other provinces, including northwestern Bolu, Sakarya, Kocaeli, Bursa, Bilecik, and western Izmir and Kutahya provinces, as well as the capital Ankara.