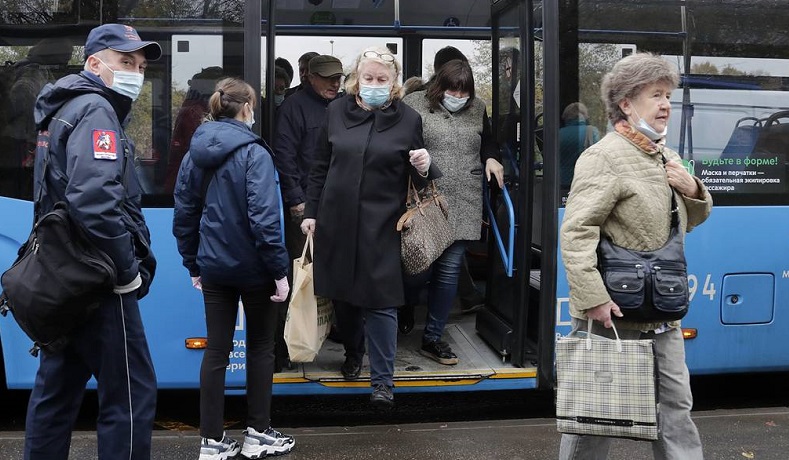 Moscow’s senior citizens and people from high-risk groups will be free to travel about the city using their social cards starting from March 8 when obligatory self-isolation requirements are lifted, Moscow’s Mayor Sergei Sobyanin said on Friday.

He recalled that many of the coronavirus restrictions in the city had already been lifted, with public catering outlets, museums, theaters, cinemas, etc. being open and passenger numbers on public transport being on the rise.

"Our grandmothers and grandfathers, senior people, who are still in self-isolation, keep on asking us: ‘When can we go out? When are you going to unblock our social cards so that we can use public transport? We do understand what is going on and will not recklessly rush into the metro, but we want to have such an opportunity,’" the mayor noted.

Senior citizens and people with chronic diseases were requested to stay home from October 9, 2020, while their social cards allowing a free ride on public transport were blocked. This step was taken to mitigate health risks for the age group amid the coronavirus pandemic.