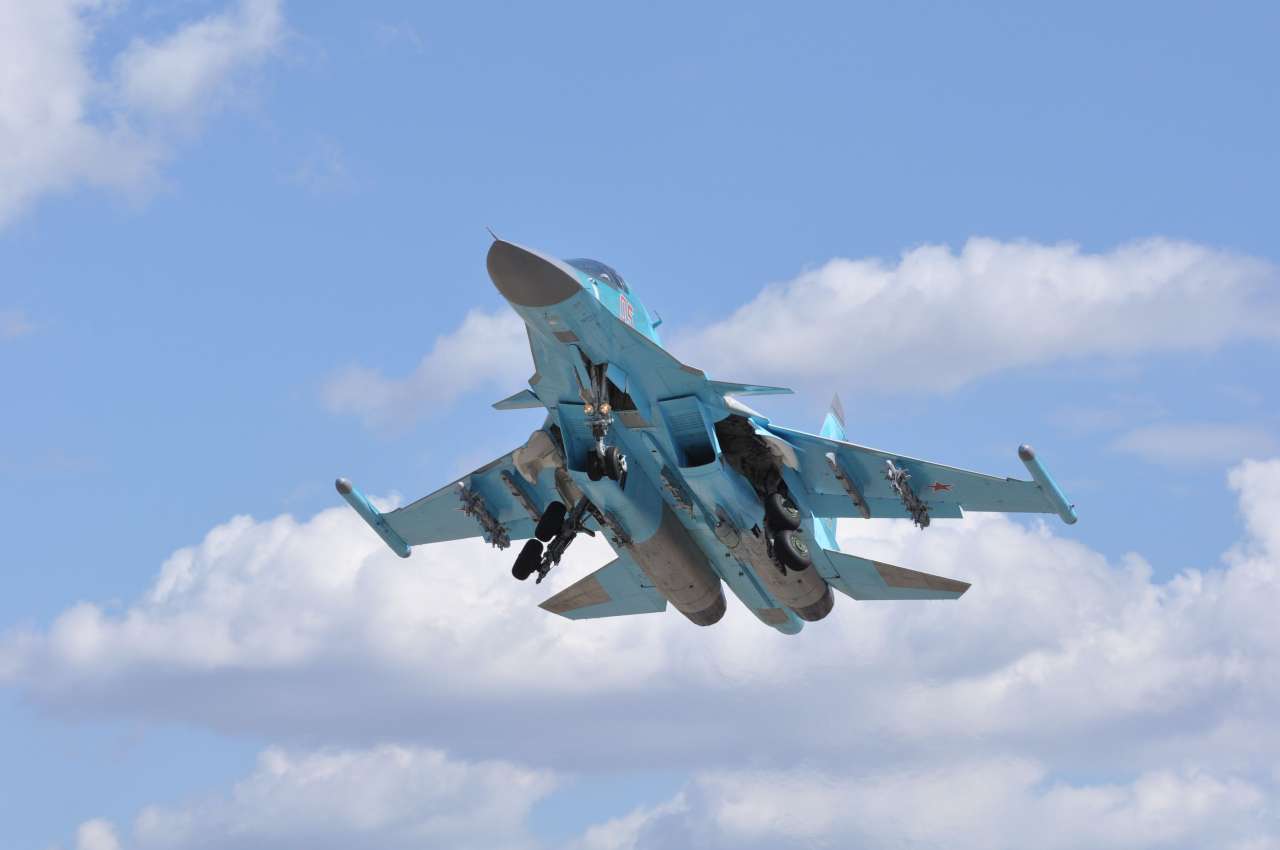 Sheikholeslam has said that his country’s decision on allowing Russia to use the Iranian air-base of Nojeh is an important decision as pro-government forces in Syria need aerial support and the Syrian air force is not well-equipped, Mizan news agency reported.

The decision would help to reduce the number of casualties of the pro-government forces on battlefields in Syria, the official said.

Hossein Sheikholeslam added that the Russian operation in Syria will continue until the enemy is completely defeated.

He denied that Iran has given its airbase in northwest of the country to Russia explaining that the Russian warplanes only use the airbase for hitting targets in Syria.

The official said that Russia coordinates its airstrikes against the armed opposition groups in Syria with Iran.

Further explaining about the coordination of the airstrikes, Sheikholeslam added that the Russian warplanes are not even allowed to take off from Nojeh air-base without obtaining permission from Iran.

The development sparked controversy in Iran as the critics say that giving a military base to foreign forces is against Iranian constitution.