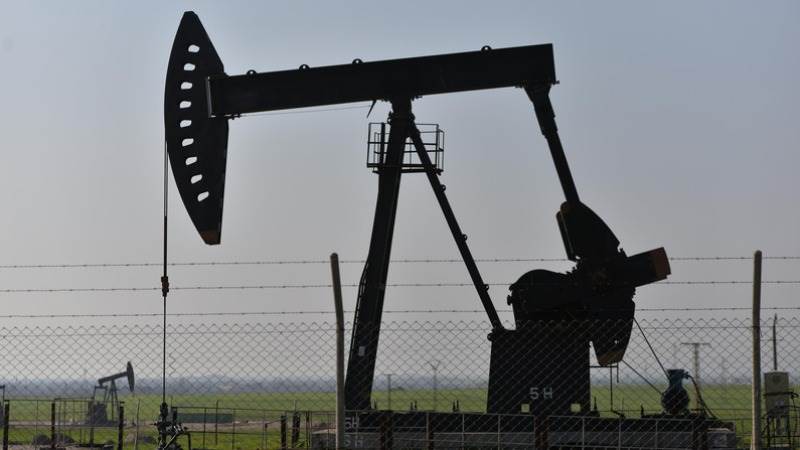 Oil prices fell on Monday, extending losses from Friday after the U.S. dollar jumped to a three-week high and the U.S. rig count rose, although nearly a quarter of U.S. Gulf of Mexico output remained offline in the wake of two hurricanes, Reuters reports.

"Strength in the USD over the last couple of days has provided some headwinds to the market," researchers at ING Bank said in a note on Monday.

Oil fell with the greenback near a three-week high following a rally on Friday on better-than-expected U.S. retail sales data. That bolstered expectations the U.S. Federal Reserve will begin reducing asset purchases later this year.

"WTI crude may consolidate over the next few trading sessions until the trajectory of the dollar is a little clearer," OANDA analyst Edward Moya said in a note.

ING said that a tapering announcement this week would "likely put some downward pressure on oil and the broader commodities complex," although it added such an announcement was more likely in November.

A rise in the U.S. rig count also kept a lid on oil prices. The oil and gas rig count rose by nine to 512 in the week to Sept. 17, its highest since April 2020 and double the level from this time last year, Baker Hughes said on Friday.

As of Friday, 23% of U.S. Gulf of Mexico crude output, or 422,078 barrels per day, remained shut, the Bureau of Safety and Environmental Enforcement reported.