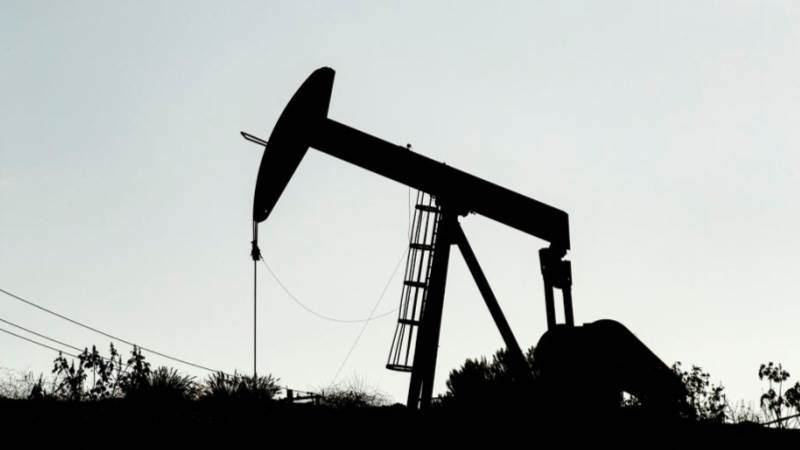 Oil prices gained on Tuesday, reversing overnight losses, as investors moved into risk assets and stayed away from the safe-haven U.S. dollar which hit multi-year lows, according to Reuters.

Both benchmark contracts fell around 1% on Monday on worries about oil oversupply, with global demand stuck below pre-COVID levels.

The dollar =USD was last down 0.04% at 92.146 against a basket of currencies, after hitting its lowest since May 2018 in the wake of the U.S. Federal Reserve’s policy shift on inflation announced last week.

Ahead of the release of U.S. stockpile data from the American Petroleum Institute industry group, a Reuters poll found analysts expect U.S. crude stocks fell by about 2 million barrels in the week to Aug. 28.