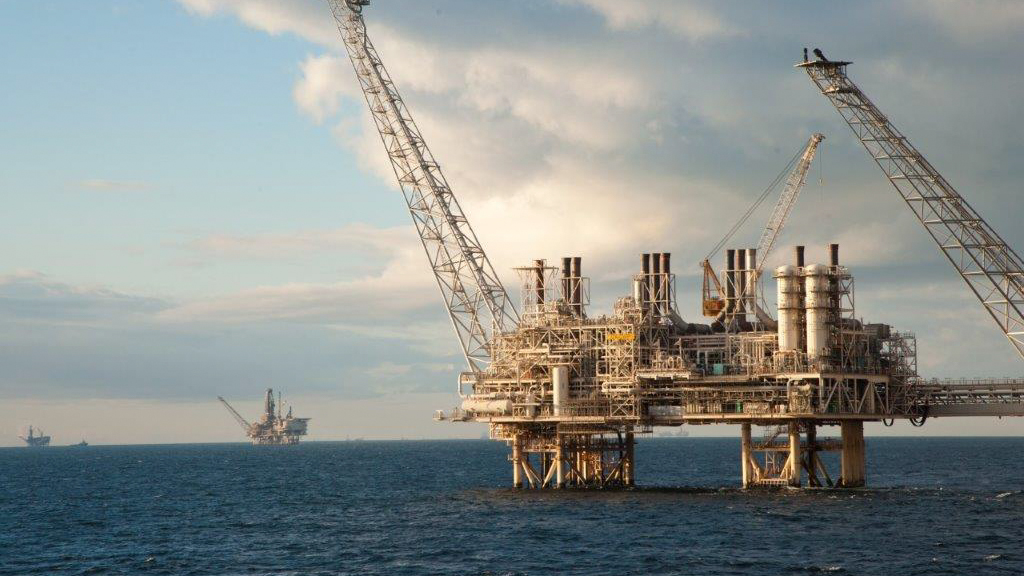 Oil production on the Azeri Central East (ACE) platform in Azerbaijan is planned to be commenced in early 24, Neal Phillips, bp’s Project Manager for the platform, told journalists on Friday, News.Az reports.

He said that in the first quarter of 2023, it is planned to begin the installation of the lower part of the ACE platform.

“The upper part of the platform is still under construction. After installing the lower part and preparing the upper part, we’ll proceed with the installation of the upper part. Then we expect to start developing the field in late 2023-early 2024,” Phillips added.

The Azeri Central East (ACE) project is centered on a new 48-slot production, drilling and quarters platform located mid-way between the existing Central Azeri and East Azeri platforms in a water depth of approximately 140 meters.

The project will also include new infield pipelines to transfer oil and gas from the ACE platform to the existing ACG Phase 2 oil and gas export pipelines for transportation to the onshore Sangachal Terminal.